Matrix Games reveals ‘War in the East 2’ might come in next year, including all 2021 wargame lineup 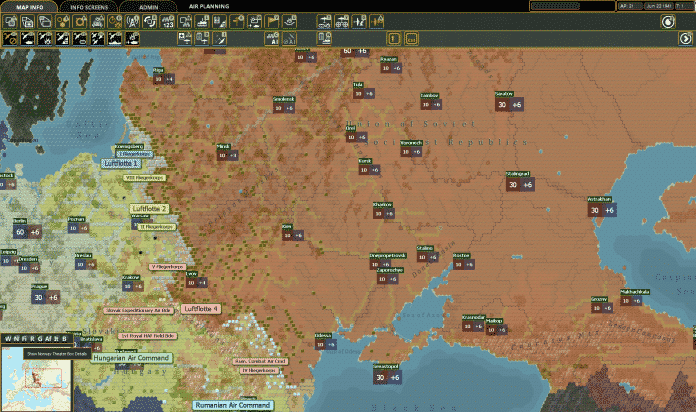 There are several huge progressive games and successful games, where you can simulate the entire frontline of the war from the operational level. There you will notice many changes in ‘War in the East 2’, the major update is, now you can control and command your air wings. If you haven’t played the first two of this sequel, then the changes will be useless for you.

As Matrix announced there will be sequels for the other wargame series, like, WarPlan Pacific is going to be the sequel of 2019’s WarPlan. WarPlan Pacific has based on the story of the war in the Pacific in WW2. Flashpoint Campaigns: Southern Storm is based on a cold war era in Southern Germany and will feature a new environment. Lastly the Decisive Campaigns: Ardennes Offensive is going to take an entry in the World War 2 series, which is mainly focused on the Battle of the Bulge, featuring new weather and new game mechanics.

Matrix Games has launched its sci-fi 4X Shadow Empire on Steam. You can watch all those reveal interviews with the devs of those crazy games on the YouTube channel of Matrix Games.