Mario Balotelli: From a player with potential to a free agent at 30 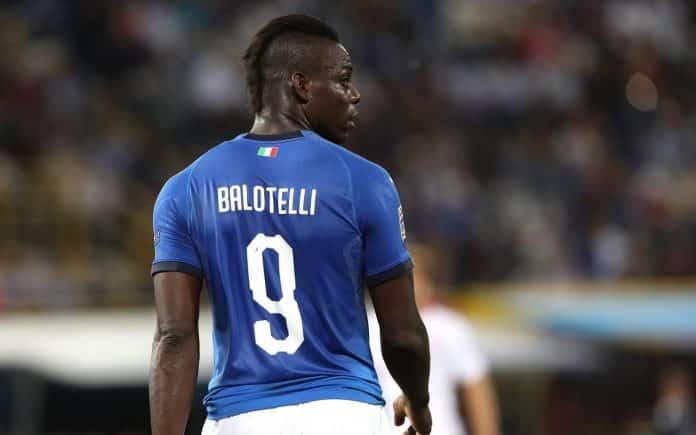 Mario Balotelli is one of the most memorable footballers of the recent era, but for all the wrong reasons.

Fans all across the world agree on the fact that Balotelli had the potential to be one of the best strikers of all time. However, despite stints at Manchester City, Liverpool, Inter Milan, AC Milan, Marseille and Nice, the Italian’s career has been bogged down due to his attitude.

The player has a decent amount of silverware to his name, winning the Premier League title with Manchester City in 2012. He was also part of the treble-winning Inter side of 2009/10.

However, despite playing for some of the biggest clubs in Europe, the striker has not managed to make a hard impact at any of them and has been relegated to being a free agent at 30.

The player is now training with semi-pro Italy side Franciacorta that play in Serie D, the fourth division of Italian football to keep himself fit. The player is currently looking for a club despite having decent experience at the highest level.

Local Brescia media report that Balotelli is friends with Alessandro Bertazzoli and Eugenio Bianchini, a player and sporting director at Franciacorta, who have invited the player to train at the club while he waits for a club to reach out to him.

The player was at the top of his game during 2012 when he helped Italy reach the EURO finals against Spain. However, his antics and mentality have been a constant source of criticism for fans and pundits.

Arguing with the referees while on the pitch and kicking out at opposition players has accounted for a poor disciplinary record for Balotelli. He was once caught smoking in a train before a match against Fiorentina for Milan and was suspended by Serie A.

Skipping training sessions has also been one of the major challenges for the Italian striker and have ultimately wasted a career that could have been one of the best in the modern era.