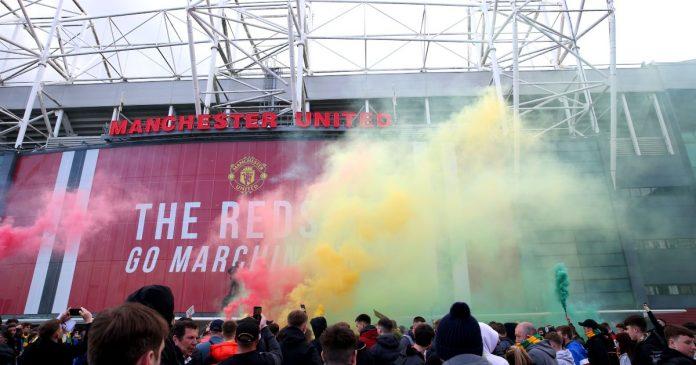 Manchester United could be surpassed in revenue by rivals Liverpool and Manchester City in 2021. That is according to football finance expert Swiss Ramble.

In the first nine months of 20/21, revenue fell 6% from £428 million to £400 million. The losses cannot simply be explained by the absence of fans due to the pandemic. Their rivals’ better performance in match days and in Europe is also one of the main reasons behind their decline.

‘United’s new £47m TeamViewer shirt sponsorship is much less than Chevrolet £64m, while The Hut Group pulled out of replacing Aon training ground £15m deal due to bad Super League publicity,’ he explains.‘In the 5 years up to 2020, no owners in the Premier League have taken out more money than #MUFC’s £133m (dividends £112m, share buy back £21m),’ the report continues.

The most damning stat that proves United’s situation right now is the fact that they have over half a billion pounds in debt. Only Tottenham have more debt accumulated, and that is mainly due to them building a brand new stadium.

Should these financial losses continue, United will drop down to third in revenue collected. Swiss Ramble also notes that United were the only club to pay a big dividend in 19/20. The Glazers were paid their full £23 million, while other clubs have even had to put in cash to help them run.

With player sales also generating minimal revenue, it is no surprise as to why United supporters are so vocal about their dislike of the Glazers and why they want them out.