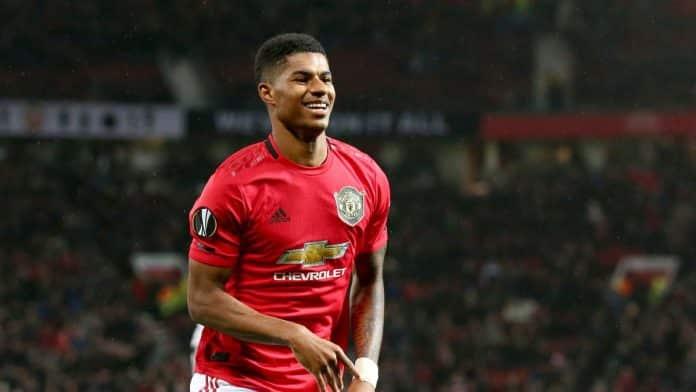 Manchester United are working towards two new contract renewals – with Marcus Rashford and Alejandro Garnacho the two players on the top of the list right now.

Both renewals are in the preliminary stages and will be discussed further in the coming weeks. Garnacho scored his first goal for Manchester United last night against Real Sociedad, which went on to be the match-winner for the Premier League side.

Rashford’s current deal runs out at the end of the season. The Englishman has been quite impressive since the arrival of Erik Ten Hag, scoring seven goals and providing three assists across all competitions so far.

There is an option to extend his contract for one more season, but it is currently the back-up plan for Manchester United. Their primary focus is to negotiate a new long-term deal with the 25-year-old since he is considered a part of their project for the future.

The same can be said for Alejandro Garnacho, who is only 18 and is still finding his way into the first team. A long-term deal has already been discussed between the club and the player. And in the coming months, the renewal should be finalised and made official.

David De Gea is out of contract at the end of the season as well, but United aren’t as strongly motivated to offer him a new deal. They were considering a transfer for Porto’s Diogo Costa. However, with him signing a new deal, there might be a change of plans.