Liverpool and Chelsea make the top four as Leicester crash out 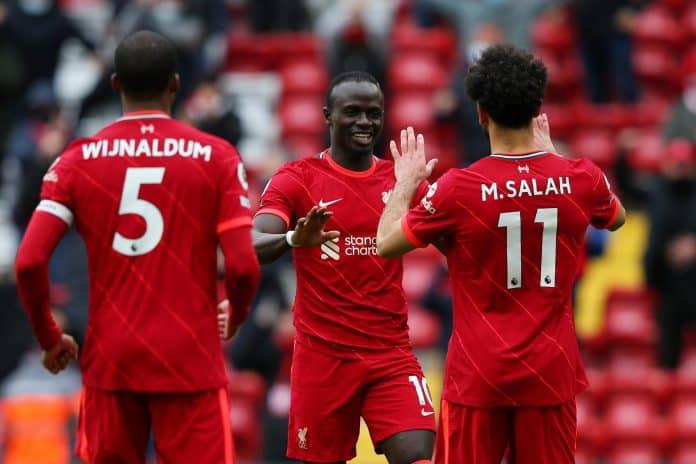 The final day of the Premier League concluded with 90-minutes of nail biting drama that saw Chelsea and Liverpool make up the rest of the top four alongside the two Manchester clubs.

Liverpool cruised to victory at Anfield as a brace from Sadio Mane saw them dispatch Roy Hodgson into the sunset with a loss, as they finished in third place despite the odds stacked against them throughout the season.

Chelsea, on the other hand, were dealt a solid one by Tottenham Hotspur of all possible teams. Their London rivals defeated Leicester City at the King Power Stadium 4-2, to knock them out of the Champions League places and help their fellow London club into fourth place.

The Blues themselves had a disastrous outing at Villa Park, as a wasteful attack, coupled with a great defensive performance from Villa, saw the Birmingham club win 2-1 on the final day.

Bertrand Traore scored the first goal from a training ground set piece routine. In the second half, Jorginho gave away a penalty to Traore, and Anwar El Ghazi obliged by sending Kepa the wrong way. The Spaniard had only been on the pitch for six minutes, replacing Édouard Mendy, who got injured as Bertrand Traore netted against his former club.

Despite their victory, Spurs will have to compete in the qualifying matches for the inaugural Europa Conference League. On the other hand, Leicester are back in the Europa League this season along with surprise candidates West Ham United.