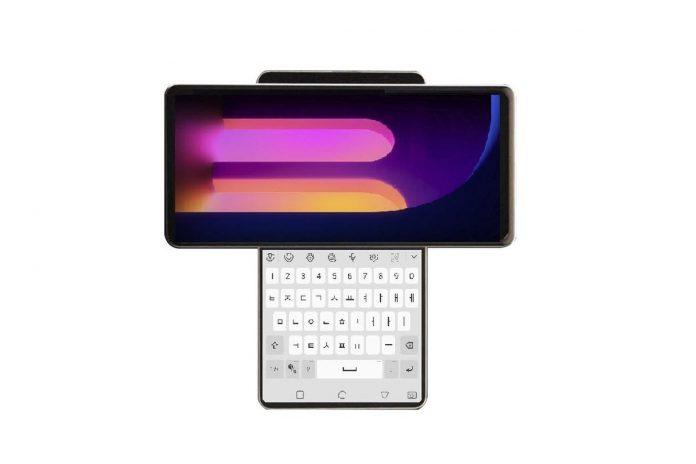 Exciting news has come out from LG Electronics, as they are expected to introduce a dual-display smartphone, named as LG Wings. Surprisingly, a leaked video of this phone has been tweeted by the tipster Ishan Agarwal. It is reported that the company had narrowed down the options to LG Wing and LG Swing, but chose the former as the official name as it had already picked up and archived brand familiarity among customers over the past few months.

According to the leaked video, the phone has swiveling display in motion, rotating. The rumor sites, the LG Wings will be announced officially on 14th September.

If we look at the leaked video, we can see that the handset is set in a T-shaped form with the top screen horizontally, and the vertical screen size is shrunk, and the horizontal display blocks the top half of the screen. LG will introduce the Wing model with a very attractive look.

It sounds very interesting as Android adopts to T-shaped form factor. From the video, we can see that the man closes the top display by snapping it. The LG Wing is going to be launched with an indistinguishable look from the traditional smartphone.

According to the source, the phone may have 6.8″ main screen and 4″ of the secondary screen. Users will get the facility to perform two tasks at a single time on LG Wing, due to the dual display. It is expected that this upcoming phone will be powered by Qualcomm’s Snapdragon 765 Soc. But no other specifications are known yet.

According to the report of the Korea Herald, the LG Wing is expected to be priced at $1,260 ( roughly Rs. 92,138). The LG Wing is set to be introduced through a virtual event on LG’s official Facebook and YouTube channel, scheduled for 14th September at 7:30 PM IST.