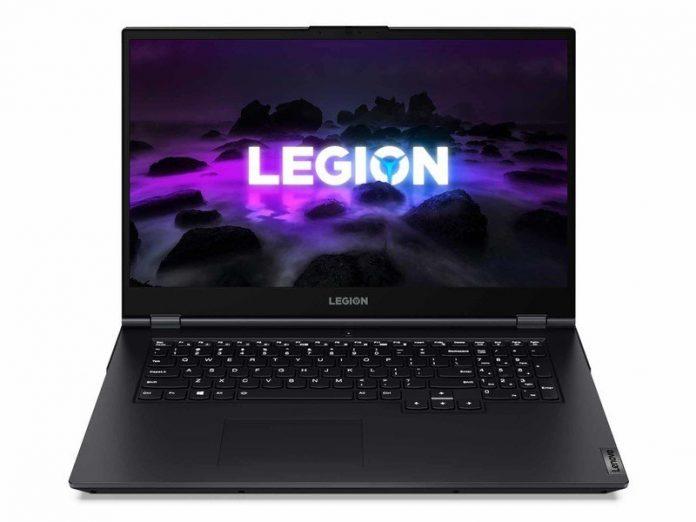 This morning, having spotted the Legion 5 Pro, a new leak of the mid-range Legion 5 gaming laptops have emerged. The reliable tipster @momomo_us has spotted multiple variants of the Lenovo Legion 5 with both AMD and Intel processors.

While most of the sport 17.3-inch displays, what’s more interesting is the specs offered at their respective prices. There are 5 variants spotted in the leak:

Well, seeing the list of gaming laptops you get a fair idea of the specs and pricing, which is peculiar at times. The Core i5 Intel variant looks costly while the Ryzen 7 variants looks to be really good for the money as they offer lot more especially the RTX 3070 variant with Ryzen 7 costs the same as the Core i7 variant with RTX 3060.

Though we do not know how these 8 or 6 core Tiger Lake-H processors will perform but their existence is confirmed with this leak. It can also be safely assumed that OEMs have already got these Intel CPUs and maybe just waiting for Intel to officially launch these beefier CPUs.

As you see, @momomo_us has already brought you the entire Tiger Lake-H lineup from Core i5-11400H onwards, which on the other hand, sports six 10nm based Cores based on their SuperFin transistors that should increase performance significantly.

Practically speaking, these specs look impressive on paper, and Intel claimed double-digit IPC improvements with Tiger Lake-H and so 8 core flagships should indeed have significant improvements over last-gen. Both AMD and Intel will be going head-to-head this year, with high-performing chips, blessing gamers with great hardware.