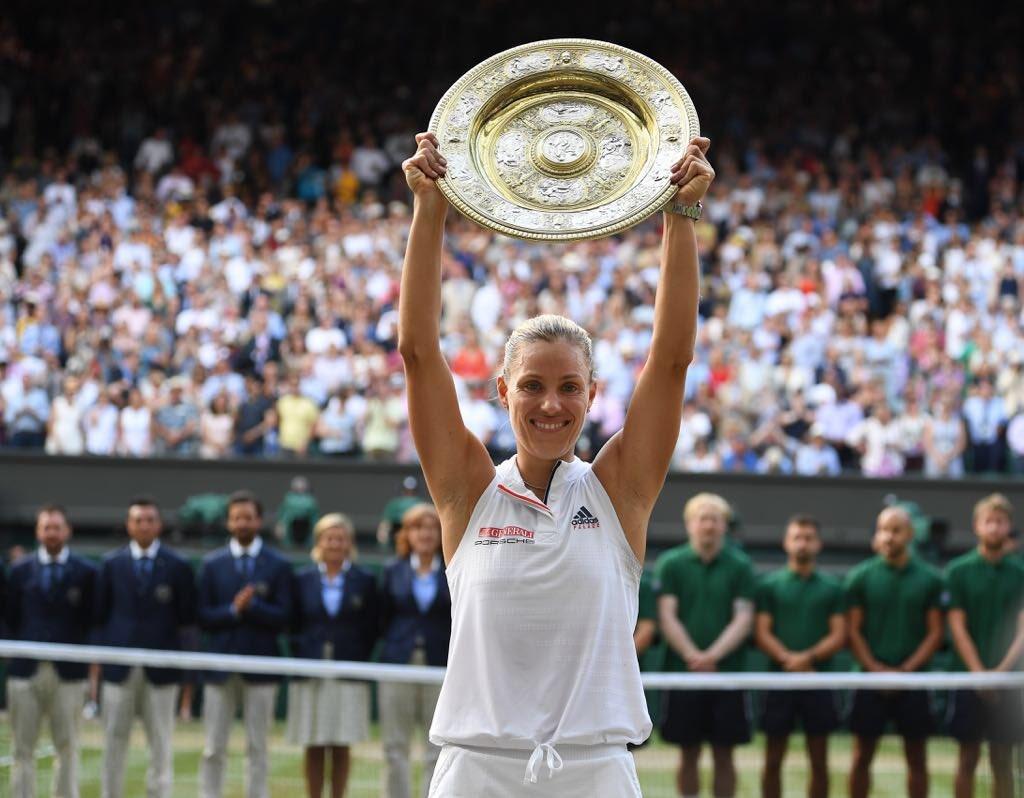 Angelique Kerber watched as Serena Williams’ return crashed into the net at match point. She then buried her face in the palm of her hands before falling to the turf to celebrate a sparkling triumph at the All England Club.

Ten months after the difficult birth of daughter Alexis Olympia the 36-year-old Serena had powered into her 10th Wimbledon final and looked poised for an eighth crown.

Kerber broke the mighty Serena serve three times in the opening set and again in the sixth game of the second. With the win, Kerber becomes the first German woman to win the title since Steffi Graf in 1996. 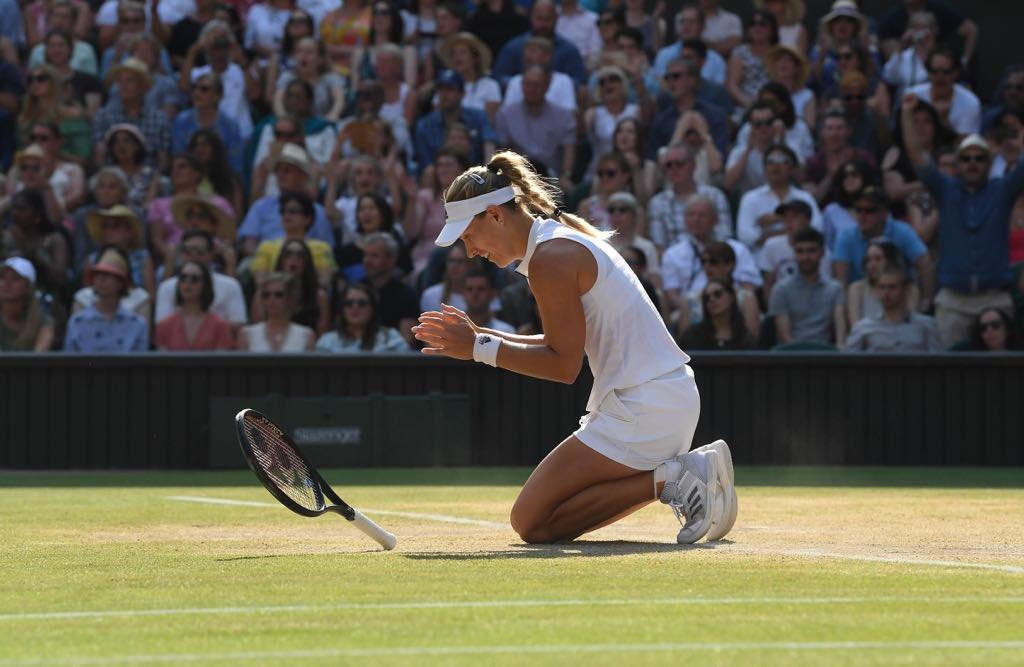 Previously, Kerber won the Australian and US Opens in 2016, after which she became the oldest first-time No.1. She swept to the title at Church Road with a 6-3, 6-3 win. Her performance in the final mirrored the effective quality of automobile engineering her country is celebrated for.

Serena was bidding to become only the fourth mum to win a Grand Slam title in the professional era. Also, she could be the first at Wimbledon since Evonne Goolagong beat Chris Evert in 1980.

“I knew I had to play my best match against Serena. This is my second chance to be back in the final. I want to thank my family and my team without you I won’t be here. I was trying not to look at my mother, she is always so nervous when I’m playing.” 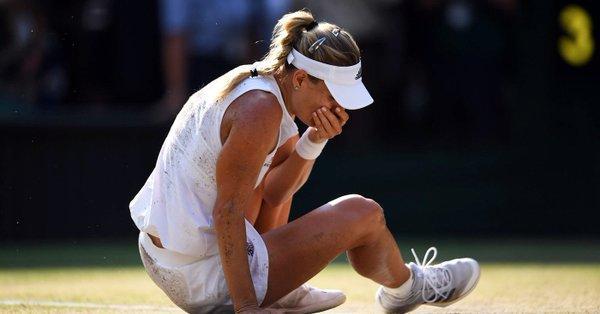 She also said,” I also want to tell Serena that you are a great person and champion. You are an inspiration for all the people watching.”

Sania Mirza ends her illustrious tennis career, couldn’t hold back her tears at the Australian Open