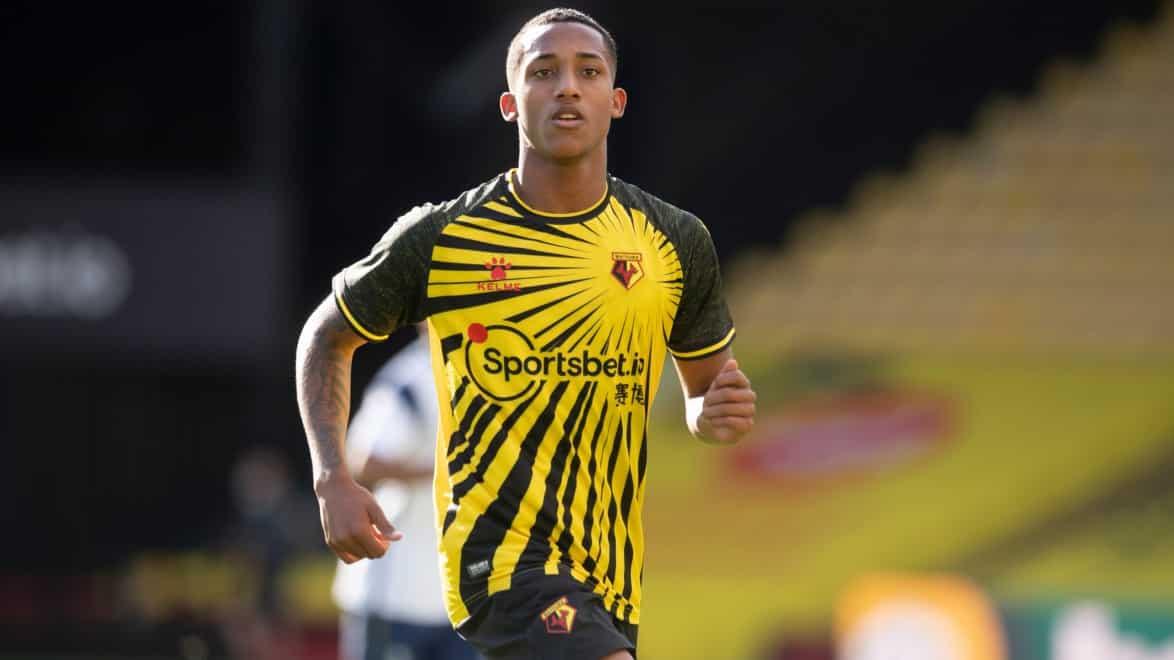 Newcastle United have reached an agreement with Watford for the signing of Joao Pedro. The 20-year-old was one of the top players for the Hornets, but has now returned to the Premier League with one of the most up-and-coming teams in the division.

The Brazilian was very impressive during his time in the Premier League, even though he couldn’t avoid relegation last season. He is still very young, and has a lot of room to develop further. As a result, Newcastle United have managed to pull off a great deal for a great talent.

Once the formalities for the transfer have been completed, Joao Pedro will be officially presented as a new signing.

Watford have already had to let go of Emmanuel Dennis, and have now been forced to sell Pedro. They were keen to keep hold of the youngster but were unable to deny him a return to the top flight.

Aston Villa were in talks with Ismaila Sarr for a potential move, but it seems like the deal will collapse even though it was all agreed between the two clubs.