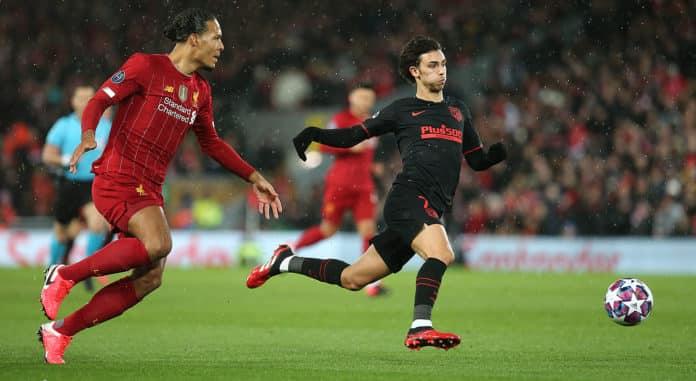 Joao Felix has been left frustrated by his treatment at Atletico Madrid recently. The forward has been left on the bench for the most part, with Diego Simeone trusting other players in the majority of games.

Despite the current situation, Atletico have no intention to let go of their most expensive signing. Moreover, they are insisting that the only way to prize him away is through his €350 million release clause.

There is no doubt that the youngster is among the most talented footballers in Europe. However, he hasn’t been able to strike a consistent and productive partnership with Diego Simeone. And this has resulted in a stop-start run of form throughout his time with the Rojiblancos.

This season, the Portugal international has been able to provide three assists, but no goals so far. His contribution on the pitch leaves more to be desired, as per Simeone, since he doesn’t bring as much intensity to the front line.

For this reason, the other strikers in the team such as Antoine Griezmann, Angel Correa, Alvaro Morata and Matheus Cunha have been called upon as well.

However, transfer speculation still surrounds Joao Felix due to his situation at the Wanda Metropolitano. Manchester United were interested in signing him in the recent past, but nothing concrete was achieved out of their pursuit.