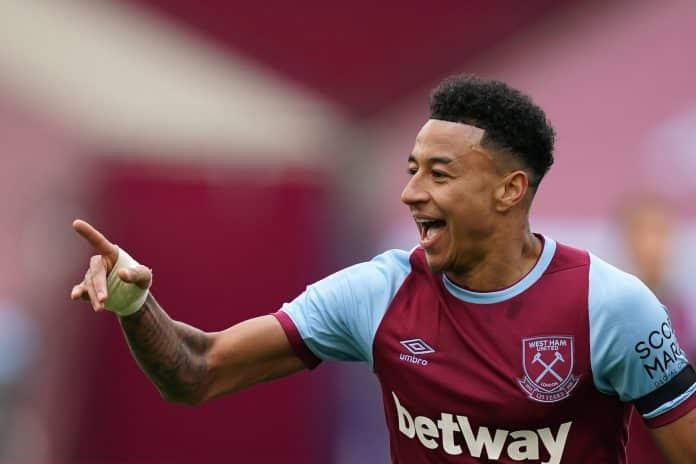 Jesse Lingard has essentially revived not only his season but also his career due to his performances out on loan with West Ham United from Manchester United. West Ham have managed to unlock the best of the player, who was called back up to the England squad again.

The winger scored a brace against Leicester City in the match held earlier today. Considering that the player was frozen out of the Manchester United squad, his performances have skyrocketed since he joined David Moyes at the London Stadium.

Lingard was not only on the scoresheet against Leicester, but also against Wolves where the player scored an amazing solo goal to open the scoring early at the Molineux. In 9 Premier League appearances for the Hammers, Lingard has scored 8 times and assisted 4 goals.

Former Arsenal player Paul Merson has also talked about how the player should choose his next move very carefully, since a future back at Manchester United looks very unlikely.

“I don’t see him going back to Manchester United,” Merson told Sky Sports. “He wants to play football. He’s gone to West Ham to play football, now he’s got the love back a bit.

“He lost a little bit of the love of the football, I think he lost his way a little bit. Now he’s loving football again, he’s playing.

“You want to play every week. There’s no point him going back to Manchester United and playing in the Carabao Cup games.”