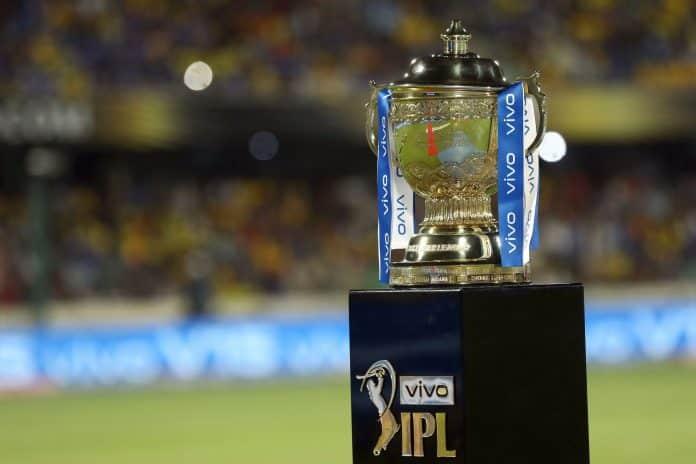 IPL 2021 has been postponed due to the second wave of the COVID-19 pandemic in India. BCCI was forced to postpone the tournament after some players tested positive.

But in just 29 matches, that have been played this season, IPL 2021 has made a number of records in many aspects. As per a recent report, the average ad volumes during the 29 matches of the Indian Premier League saw a 2% growth compared to IPL 2020.

During this season, the collective contribution by the top 5 categories was over 33% of overall ad volumes compared to 40% in the previous edition. Ecom-Gaming contributed 10%, Eco-Education 6%, Aerated Soft Drink 6%, Ecom-Wallets 6% and Pan Masala 5% in this 33%.

Sporta Technologies, Epx Uptech, Just Dial, Parle Agro, and FX Mart are the top 5 brands who contributed a 21% share of ad volumes during 29 matches of IPL 14 compared to 24% in the previous season.

In the Aerated Soft Drink Category, Coca Cola India emerged as the top, followed by Parle Agro and Pepsi Co. In the Ecom-Wallets, FX Mart and Dreamplug Technologies were the leading advertisers.

Dream11, Upstox, Jdmart, PhonePe, and Rajshree Silver Coated Elaichi were the top 5 brands that contributed a 20% share of ad volumes during 29 matches of IPL 14. Dream11.con is the most advertised brand during both IPL 13th Season and 14th season.