IPL 2021 – PBKS vs RCB: Fantasy XI team, prediction and how to watch the match live in India? 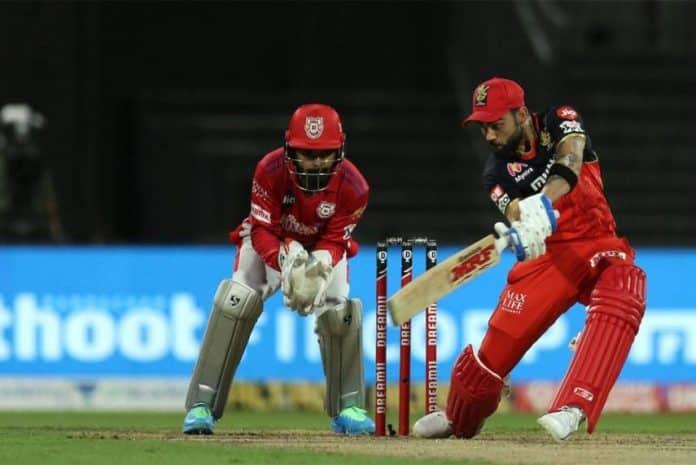 Royal Challengers Bangalore has been in good form in this tournament. Virat Kohli led side hasn’t won the IPL yet, so this is their best chance of winning the Indian Premier League title.

RCB has only lost 1 match so far and has won their last match against DC by a single run. They would like to keep on their winning momentum. Meanwhile, Punjab Kings have only won 2 matches so far and lost their previous match against KKR by 5 wickets.

You can catch the live streaming of the PBKS vs RCB IPL 2021 match in India on Disney+ Hotstar.