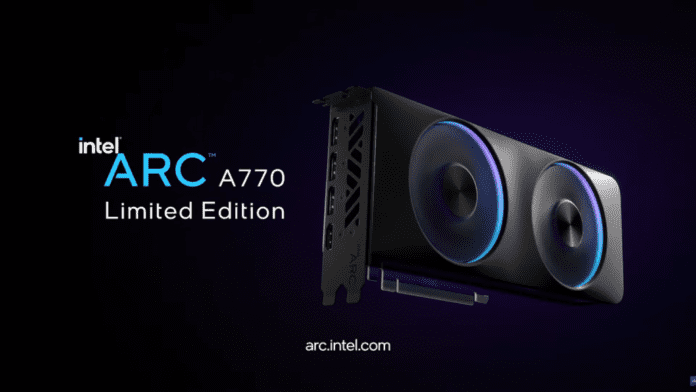 The Blue team has already launched its Arc GPUs into the market and while their focus has mainly remained on DX12 games, the highly popular DX9 and DX10 games haven’t performed well with these graphics cards. However, things have taken a u-turn with the release of the latest Arc 31.0.101.3959 driver which focusses on optimizing DX9 games.

This has led to a huge bump in performance in these DX9 games like CS:GO, League of Legends and more. As per the data from Intel, the average FPS in these old DX9 based games have increased by 80%, and the frame rate of 99% has increased by up to 100%.

As you see in the official performance improvement numbers, the max change we got to see with Arc 31.0.101.3959 driver is in CS:GO where you see before we used to get only 177FPS at FHD, now with new drivers that has increased up to 318FPS.

This is as much as 80% performance improvement whereas more or less in every other game like Payday, League of Legends and Guild Wars 2 we see great numbers even with this A770 graphics card. So, anyone who was sceptical buying a new Intel Arc GPU should not be afraid anymore because it looks like Intel is keeping on improving its GPUs with time.

Buy the Intel Arc A770 Limited Edition from Amazon: https://amzn.to/3Pa4kLf