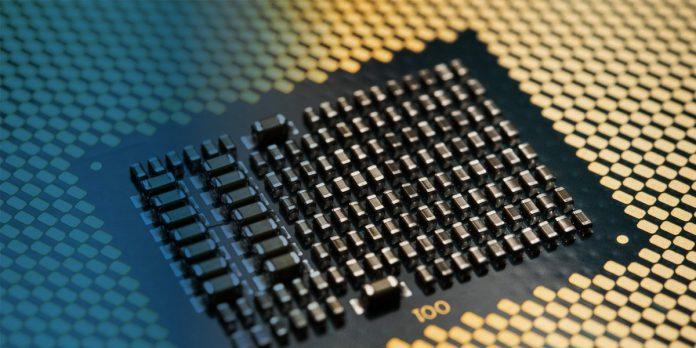 Intel’s Rocket Lake-S Desktop CPU benchmark is now leaked on the internet; it shows the CPU performance with the AMD Ryzen 7 5800X, which is based on a 7nm chip of Zen 3 core architecture. @TUM_APISAK revealed the recent benchmark about the chip running on an HP Omen OEM desktop PC, which now, clearly indicates that partners and OEMs have early access to the Rocket Lake. It is expected to launch in early 2021.

The HP OMEN 30L Desktop GT13-0xxx contains the HP 886C motherboard where the Rocket Lake CPU was tested. The motherboard is an HP exclusive motherboard, and it has an LGA 1200 socket that will support 11th generation Intel Core processors.

The Core i9-11900K power is going to power the Intel Rocket Lake CPU, featuring 8 cores and 16 threads. The SKU should be the best since the Rocket Lake maxes out at 8 cores. This chipset features 16MB of L3 cache, 4MB of L2 cache, and clock speeds of 3.40 GHz base and 5.00 GHz boost. It is reported in the Geekbench 5 data that the boost clock was able to function normally by running all cores at around 5.0 GHz clocks.