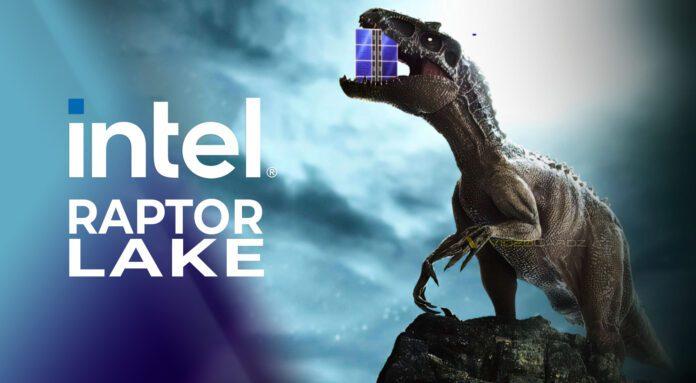 Performance information for Intel’s 13th generation Core i9-13900, Core i7-13700, Core i5-13600, Core i5-13500, and Core i5-13400 CPUs is included in the most recent leak. Although the test platform and specifications were left out, they are most likely retail chips that will be available alongside the B760 motherboards starting on January 3.

Although the generational single-threaded rise is somewhat anticipated, we will still experience some improvements as opposed to none at all. However, Intel extends its advantage in multi-threading with significant double-digit performance gains. This will severely hurt AMD’s upcoming Ryzen 7000 platform unless AMD raises pricing significantly.