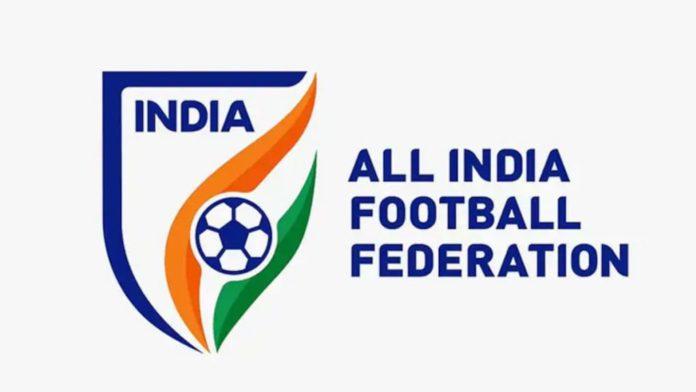 After an AIFF League Committee session, a final date has been set for the Indian Women’s League – starting from January 15th 2023. The league will have 18 teams, and the winter schedule will allow for more games to be played.

Speaking about the League Committee meeting, Dr. Prabhakaran, the AIFF General Secretary said, “We had fruitful discussions in the League Committee meeting, and there was special emphasis on women’s football. We all felt that we must encourage more women clubs to play at a local level, which would eventually push women’s football in India to greater heights in the future.”

Alongside the Indian Women’s League, details surrounding the I-League will also be revealed in due course. The AIFF has set a deadline till the end of the 2022/23 season to decide the fixtures, the broadcasters and all other details surrounding the 2023/24 season of the competition. It will be played in a home-away format once again after being played in a bio-bubble.

Arsene Wenger: “I would love to help India develop football”