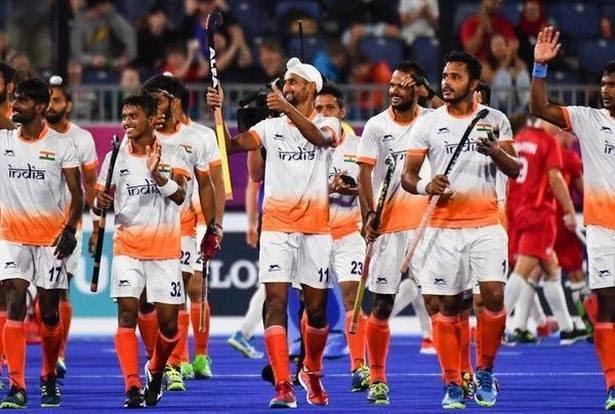 Another massive win for the Indian men’s hockey team at the 18th Asian Games!

The defending champions defeated Hong Kong 26-0 in their second Pool A match, breaking an 86-year-old record to register the biggest victory margin in Indian history! The previous best was 24-1 against USA. 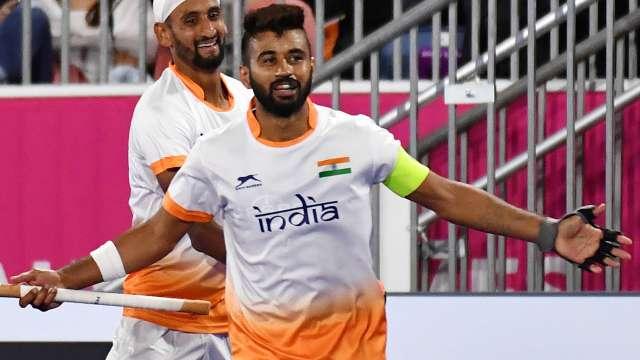 Four Indian players – Akashdeep, Rupinder, Harmanpreet and Lalit – scored hat-tricks in the match. And a total of 14 players managed to add to India’s score.

Barely four minutes into the game and India had already scored 3 goals. At half-time, India lead 45-ranked Hong Kong 14-0. The PR Sreejesh-led team scored four goals in the third quarter and netted a total of 8 goals in the final 15 minutes to register their second straight win in the group stage.Just about two minutes into the final quarter, and Dilpreet Singh scored India’s 19th goal. Chinglensana Singh took that lead to 20-0 in the 50th minute. Harmanpreet Singh converted two penalty corners in successive minutes to take extend India’s lead to 22 in the 52nd minute. Simranjeet, Lalit and Harman scored three field goals as India looked to finish the game at 25-0. But Rupinder Pal Singh scored a goal in the dying minutes as India finished the match with 26 goals while their opponents did not manage to net even a single goal.

India’s next match is on 24th August vs Japan.

Do check out : Indian men’s and women’s kabaddi teams are through to the semi-finals of Asian Games 2018

eRupee: You cannot convert the e-currency to cash for “NOW”