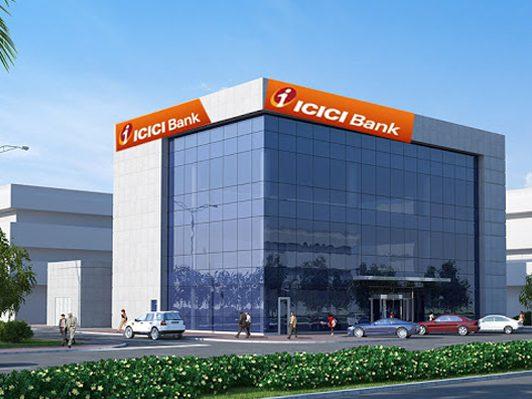 At the 27th edition of the BT-KPMG Best Banks & Fintechs Awards, held in Mumbai on Friday, leading private sector lender ICICI Bank received the ‘Bank of the Year’ award, while national lender State Bank of India became the first recipient of the ‘Special Jury Award for Consistent Transformation’.

Arundhati Bhattacharya, former chairperson of the State Bank of India, was also honoured with the prestigious ‘Lifetime Achievement Award’. The Business Today Best Banks Awards are the most coveted in the industry because they combine quantitative rankings based on the most comprehensive set of parameters with qualitative rankings based on bank inputs evaluated by a distinguished jury panel.

The ceremony concluded a day-long Business Today Banking & Economy summit that saw the best minds in the economy, banking, and financial markets debate and discuss the future course of the domestic economy in the face of global headwinds, the role of banks and non-banks, digitisation, and sustainable finance challenges.