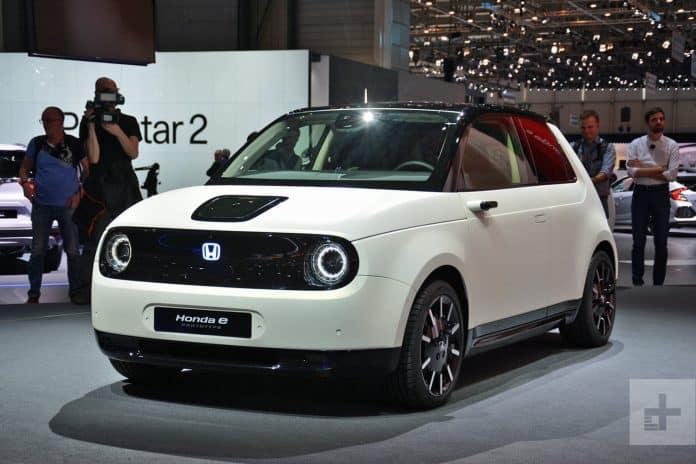 Honda is the latest car company to commit to an all-electric future as its Chief Executive Officer has announced that the company will stop selling gas-powered vehicles by 2040. The plan of the Japanese automaker includes that, by 2030, 40 percent of its sales globally will be comprised of battery-electric and fuel-cell vehicles, followed by 80 percent in 2035, and 100 percent of sales by 2040.

Honda is the newest automaker to an all-electric future promise with General Motors, Volkswagen, Ford, Volvo, and others making similar promises in recent months. Honda also said it would “strive to realize carbon neutrality for all products and corporate activities” by 2050.

Honda’s new CEO, Toshihiro Mibe, who took the helm in April, made the announcements while speaking at a press conference. He said that Honda was committed to helping the Japanese government reach its climate goal of a 46 percent reduction in emissions by 2030. “I believe it is the responsibility of an automaker to achieve our carbon-free goal on a ‘tank-to-wheel’ basis,” Mibe said, according to Reuters.

Mibe further talked about Honda’s plans of investing a total of about 5 trillion yen (approximately $46.3 billion) over the next six years in research and development initiatives, including electrification.

Honda’s current lineup for electric vehicles is limited. The automaker recently discontinued its Clarity EV, though its plug-in hybrid and hydrogen version will continue to be on sale. Honda E electric city car started selling in Europe last summer. Honda also has plans to work with Detroit, Michigan-based automaker, GM, on the release of two new EVs, using GM’s modular vehicle platform. And Honda’s plans for North America include unveiling two electric SUVs, but not until 2024.

Honda’s electrification strategy will also be reflected in its lineup of motorcycles and scooters. The company plans to release three new electric models “in the area of personal use” by 2024, as well as an electric motorcycle.

Japanese automakers — Toyota in particular — once led in the market of hybrid vehicles but have since taken a step back and lagged behind American companies in the all-electric vehicle market in recent years. But with California banning sales of new internal combustion engine vehicles by 2035, and the new President, Joe Biden’s administration, along with other plans to reduce emissions, is moving toward taking the government vehicle fleet all-electric, automakers have their EV work cut out for them.

Honda teases new SUV all set to release in H1 2023