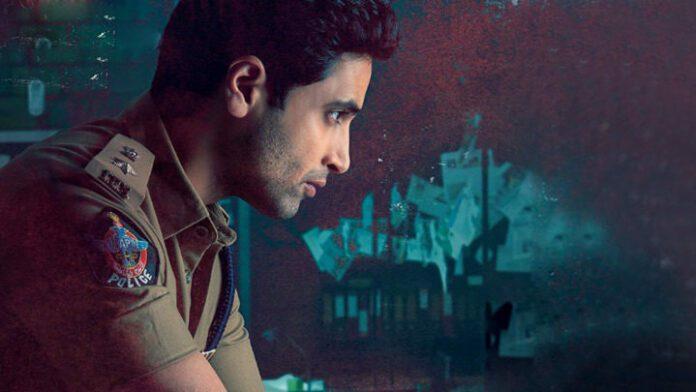 Adivi Sesh returns with the trailer of terrible cop Krishna Dev in Hit: The 2nd Case. The cop. The franchise follows a story of a cop on the hunt for a clever and sadistic killer who kills women and chops their bodies into parts.

Last time we have seen Adivi Sesh in the B. In the biopic of Unnikrishnan, Major is gearing up for the release of the upcoming Telugu thriller HIT 2. The trailer for the second part of the HIT franchise was released on Wednesday. The film follows Adivi’s character hunting a serial killer who murders and chops up women’s body parts. Sesh took to Twitter to share the trailer. He becomes the second actor to be part of the HIT universe after Vishwak Sen, who starred in the first part. The actor plays Krishna Dev aka KD of the Telangana Police’s Homicide Intervention Team.

The trailer opens with Adivi Sesh talking to a few reporters about how criminals are generally very dumb. They are bird-brained and it just takes five minutes to catch them. Cut to the next shot in the trailer, we see the smiling face of a young girl Sanjana. The immediate shot is of her father crying his heart out about his daughtered being butchered into pieces.

The remaining trailer is based on the investigation that goes into finding the killer of Sanjana. Towards the end of the trailer, it is revealed that the killer has mixed up the body parts of different women he’s killed and put them on display at a lounge.

The film also stars Meenakshi Chaudhary, Rao Ramesh, Tanikella Bharani, and Komalee Prasad among others. Directed by Sailesh Kolanu and produced by Nani, Director Sailesh Kolanu recently revealed that he has plans to make more films as part of the HIT franchise. He also confirmed that Vishwak Sen and Adivi Sesh will be seen coming together in one of the future parts of the franchise. A Hindi-language remake of the first part was released earlier this year. The Rajkummar Rao-starrer was also directed by Sailesh Kolanu.

Read More:  Money Heist- Korea Joint: Everything We Need to Know about the Korean Adaptation of the Series