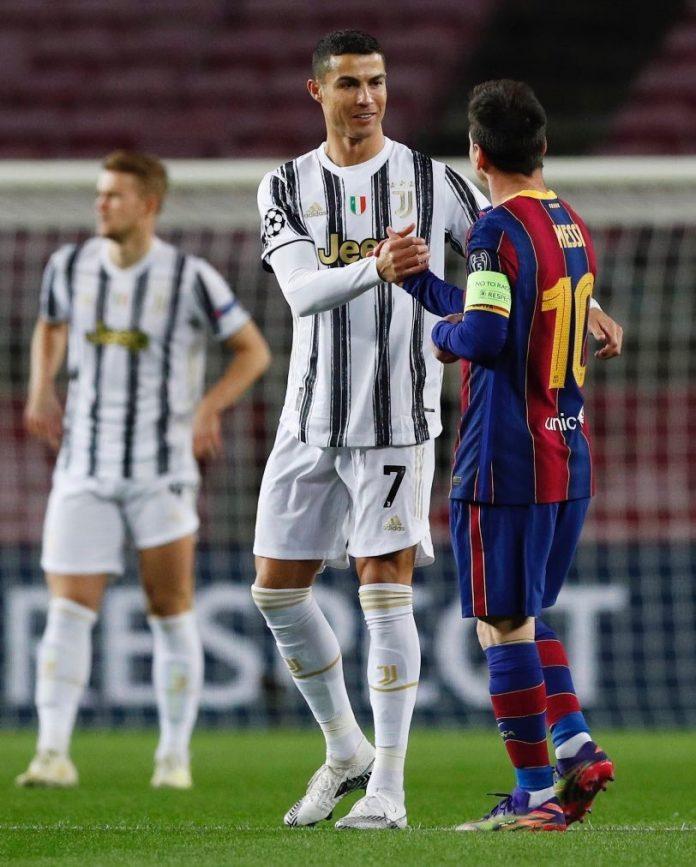 In what could possibly be the last time that we find Cristiano Ronaldo and Lionel Messi on the same pitch, the former came away with the win. There was a lot of history made in Juventus’ 3-0 away victory against Barcelona at Camp Nou.

Arguably the most stunning and long-awaited of them all is Ronaldo’s brace against the Catalonians from the spot. While he scored plenty of them against the club during his time at Real Madrid (18), he scored against them in the top tier of Europe for the first time last night.

Juventus were very attacking right off the bat, swinging crosses from the wings from the full-backs, as well as midfielders finding Morata and Ronaldo through vertical passes up the pitch. Eventually, Barcelona conceded a rather soft penalty through youngster Ronald Araujo for bringing down Ronaldo in the 11th minute.

The Portuguese slotted the ball right down the middle to score against Barcelona in the UCL for the first time. He managed to beat Ter-Stegen twice as he smashed the ball down to the bottom left corner, sending the German the wrong way again later in the match. That was for a clear handball, given by VAR.

However, the best moment of the match had to be Weston McKennie’s aerial volley to beat Ter-Stegen from about 7-8 yards out, following a beautifully chipped in ball by Juan Cuadrado, who has really been productive for the Old Lady this season.

The 3-0 defeat saw Barcelona lose at home in a Champions League group game for the first time in a decade, a record that is bound to have been cherished by the Culers. The Blaugrana themselves had plenty of chances to score, but their efforts were, as the scoreline says, unsuccessful.

Leo Messi put in a very good shift in terms of getting on the end of passes and creating chances, but could not beat 42-year-old Gigi Buffon, with most of his shots going right at the keeper.

Juventus’ victory sees them advance to the Round of 16 as the Group winners, and will be hoping for a favourable draw to kick off the knockout stages later in the campaign.