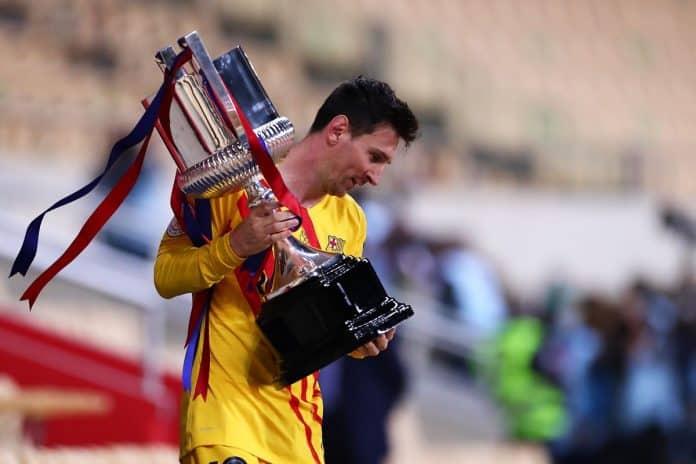 While it might not be as per everyone’s liking, the modern game of football is heavily driven by the monetary side of things. Millions of Euros are spent on acquiring and paying players, and today, we look at the best paid eleven in the world in comparison to the best eleven.

David De Gea is the best-paid goalkeeper in the world despite not being Manchester United’s number 1 right now. Moreover, Gareth Bale’s wages are shared by Tottenham and Real Madrid since the player is out on loan to his former club.

Sergio Ramos and Virgil Van Dijk are the two defenders to make it to both lists, although both players are currently out injured. Paul Pogba is replaced by Luka Modric in midfield, while Kevin De Bruyne also features in both, having recently agreed on a new contract with Manchester City.

Cristiano Ronaldo is having a great individual season, but Juventus are suffering in the league, having already crashed out in the Champion League against Porto. The Bianconeri lost 1-0 to Atalanta for the first time in decades.

Lionel Messi is arguably the most deserving of all the players to appear on both lists, considering he has been vital for Barcelona once again. Neymar’s salary could also be justified if the Parisians win some silverware at the end of the season.