Henry Cavill will not play the role of Superman anymore 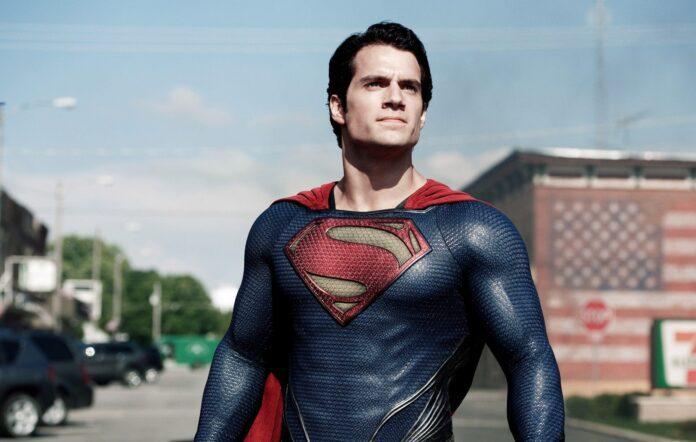 Gunn has tweeted, “Peter & I have a DC slate ready to go, which we couldn’t be more over-the-moon about; we’ll be able to share some exciting information about our first projects at the beginning of the new year”.

He further added, “Among those on the slate is Superman. In the initial stages, our story will be focusing on an earlier part of Superman’s life, so the character will not be played by Henry Cavill. But we just had a great meeting with Henry and we’re big fans and we talked about a number of exciting possibilities to work together in the future”.

According to Variety, Recently, Henry Cavill has met with Gunn and his co-president Peter Safran and simultaneously it has also come to know that three of them are very much eager to find a project for Henry Cavill to work on in the comic book world.

Henry Cavill will not play the role of Superman anymore

On Instagram, Henry Cavill disclosed that he will not be going to take up the role of Superman again anymore.

Henry Cavill has written on Instagram, “It’s sad news, everyone. I will, after all, not be returning as Superman. After being told by the studio to announce my return back in October, prior to their hire, this news isn’t the easiest, but that’s life”.

He added, “I respect that James and Peter have a universe to build. I wish them and all involved with the new universe the best of luck, and the happiest of fortunes.”

James Gunn was working on this Superman venture project for some time. The plot of this upcoming movie is going to revolve around the protagonist’s existence as a cub reporter in the made-up metropolis of Metropolis. According to insiders, viewers will see him interacting with important personalities including his coworker Lois Lane.

Moreover, the upcoming Gunn film will not take the place of the previously revealed J.J. Abrams-Ta-Nehisi Coates Superman movie (which is still in active development).

Read- Prince Harry has found his love on Instagram

Shazam! Fury of the Gods: DC Universe has Returned with Most Controversial Superhero

Gotham Knights: Everything We Need to Know about New Trailer