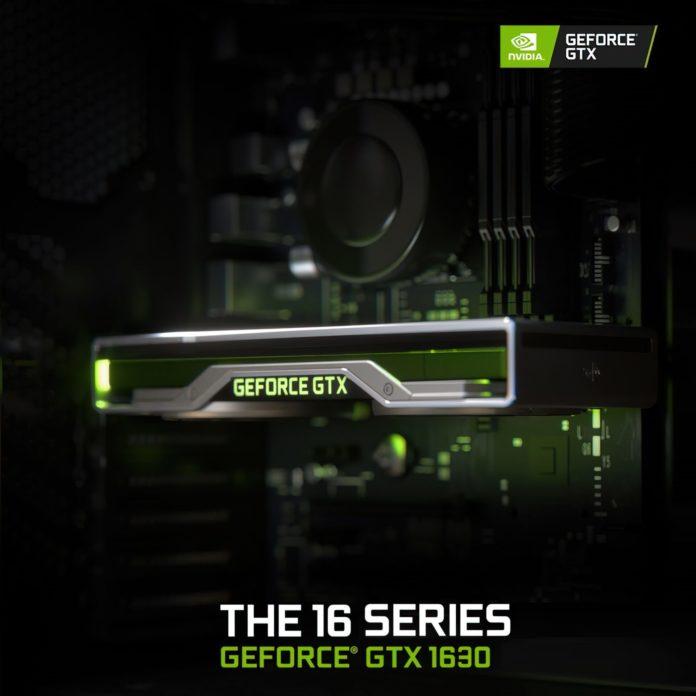 As we all know, Steam’s Hardware Survey is one of the most accurate surveys that tell us about what gamers across the world are using for their PCs. In this list, NVIDIA’s GeForce GTX 1060 has been the most popular GPU for years now dominating up to 14% of the entire GPU market share alone.

However, it seems the old card is ageing and being replaced by the most budget-friendly, entry-level GPU from NVIDIA i.e. the GTX 1650 GPU. This old yet capable 4GB GPU is a go-to for both desktop and laptop gamers at an affordable price range, now it captures about 12.1% market followed by the GTX 1060 with an 11.16% market share.

In the third position, we have the RTX 2060, which is known to be a very popular GPU among gamers and seems to be losing market share while the RTX 3060 laptop GPU seems to be a go-to choice these days. Overall, NVIDIA GPUs are gaining chunks of market share but AMD is also challenging the graphics giant with its inexpensive GPUs.

It will be interesting to see how this Steam Hardware Survey list changes with time and which GPU makes the most impact among gamers with time.