Meet the best action camera – the GoPro Hero 7 Black that is priced in India at Rs.37,000 and will exclusively be available via Amazon from today

GoPro is always known for its great cameras, especially for their action cameras. Now, they have brought the Hero 7 action camera collection to India that features three models. They are the low-range Hero 7 White, the mid-range Hero 7 Silver and the best Hero 7 Black.

The Hero 7 Black is the most premium one out of the lot and is the best action camera so far by GoPro. With the latest features and lot of customization options, the new Hero 7 range is way more versatile than its predecessors.

The Hero 7 Black is the most powerful action camera that features the flagship GP1 chipset that also powers the GoPro Hero 6 series. The HyperSmooth video stabilization feature offers stabilization on par with a Gimbal setup.

This Hero 7 Black is waterproof down to 33ft (10m). Also, there’s the Voice Control feature that has 16 voice command options like “GoPro, take a photo” or “That was sick” to tag an epic video. 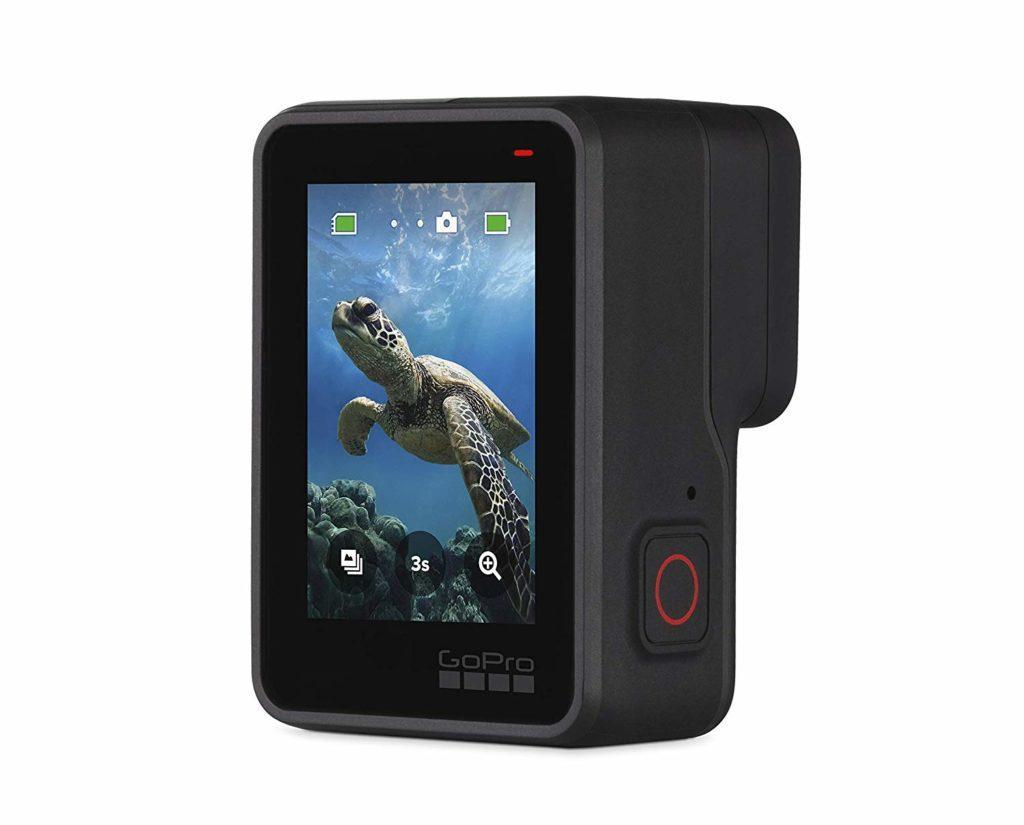 GoPro claims that this Hero 7 series can capture not just photos but “Super Photos.” It makes shots look amazing automatically with HDR, local tone mapping and noise reduction – in any light. 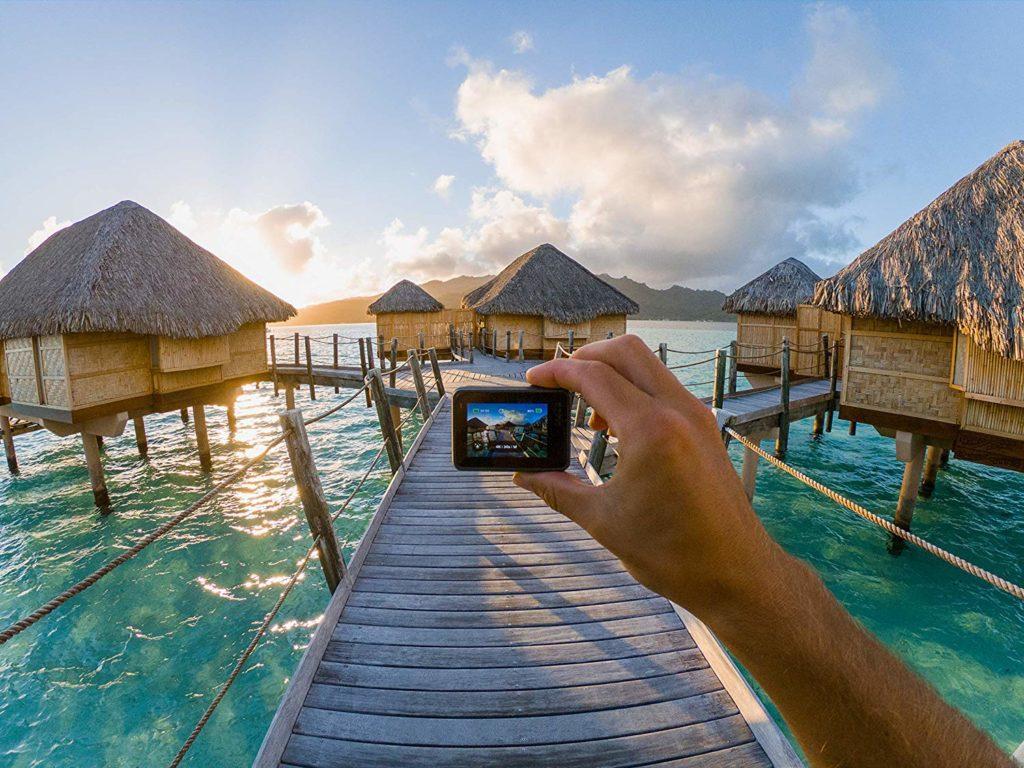 With Hero 7 Black, capture super-smooth and stabilized time-lapse video – even as you move through a scene. Also, there’s the option of recording Full HD slo-mo video at 240fps.

This action camera is equipped with a GPS and gives you the option to directly stream to Facebook Live and other social media. 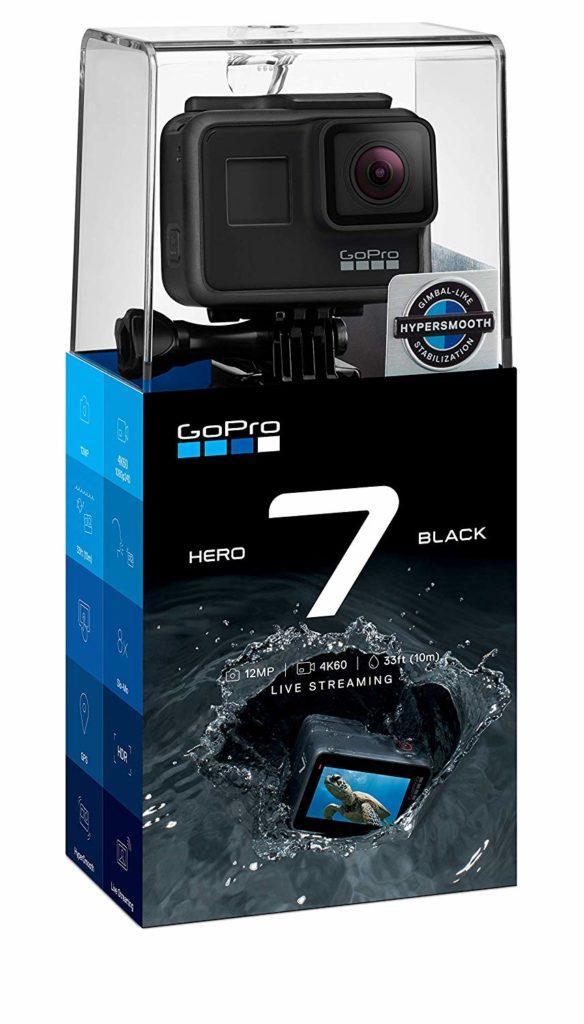 The GoPro Hero 7 Black will be available starting from September 27th, i.e, from today at Rs.37,000. Amazon is offering a discount of Rs.3,000 in form of cash back and is giving GoPro Shorty tripod worth Rs.3,900 free with the camera.

Go and buy the GoPro Hero 7 Black from here: https://amzn.to/2QgvznZ

Do check out: The affordable GoPro Hero 7 White launched at Rs.19,000