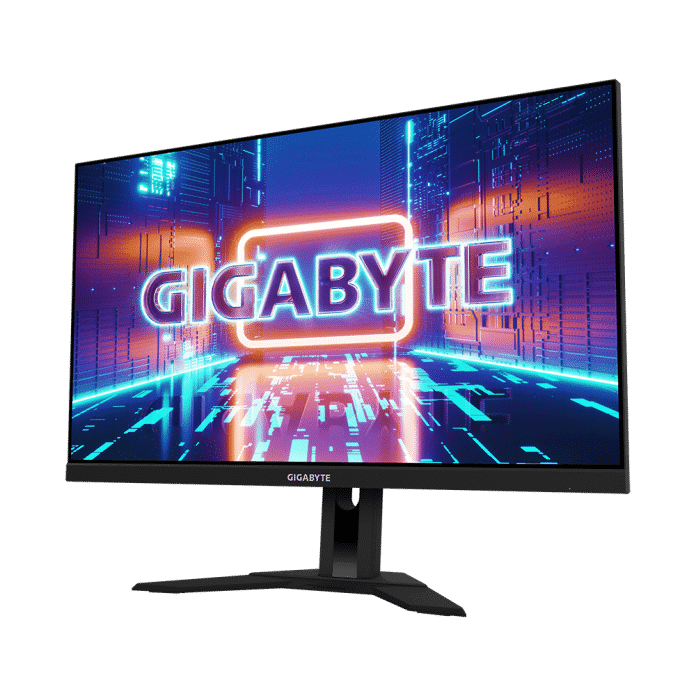 Gigabyte is a famous name in the field of gaming accessories. Considering the growing demand for high-performance devices, it seems that the company will develop some of the best products possible to increase its arsenal.

The two monitors, G24F and the M28U have 24-inch and 28-inch panels, respectively, and may look similar and different in key aspects. The M28U supports 4K, up to 144 Hz, and has HDMI 2.1 ports for high-refresh-rate gaming on next-generation consoles. It also comes with a VESA DisplayHDR400 certification and covers 94% of DCI-P3 and sports dual 3W speakers.

Coming to the G24F, it has a 1080p panel and can run up to 170 Hz. The monitor also sports HDMI 2.0 ports, restricting it to 60 Hz on the Xbox Series or PlayStation 5 consoles. The G24F has lower DCI-P3 coverage (90%) and does not include any speakers; however, it also supports HDR but doesn’t have a VESA DisplayHDR certification.