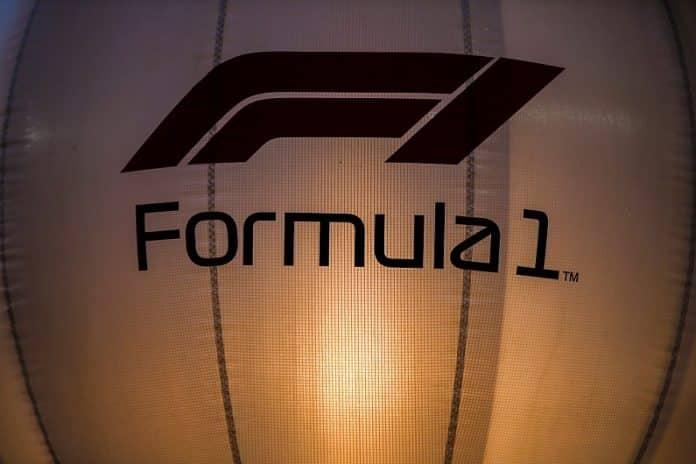 Formula 1 have introduced Qatar as a new venue for 2021, with the race set to take place in the 3.4 mile-long Losail International Circuit in Doha. Qatar has signed a 10-year contract with Formula 1 to host their own Grand Prix for the next ten years. While the race will be held in Losail this year, there will be a new track ready by 2023.

There will be no Qatar Grand Prix in 2022 due to their obligations to hold the 2022 FIFA World Cup. As a result, the ten-year will commence from 2023, and will take place on the new track that is built.

F1 had plans to have 23 races this year, but have accepted 22 races this season, with a number of cancellations involved. Qatar will now be the home to Formula 1 and MotoGP races for the next decade, now that the deal has been agreed on.

The race on November 21 will be a night race, and will be the third-last Grand Prix of the season. The Qatar GP will be followed by a race in Saudi Arabia and Abu Dhabi, as the season wraps up on December 12. F1’s decision to hold the Qatar GP has come under fire by Amnesty International, with them saying: ‘Qatar’s human rights record is extremely troubling – from the country’s longstanding mistreatment of migrant workers, to its curbs on free speech and its criminalisation of same-sex relations.

‘Formula One should insist that all contracts pertaining to this race contain stringent labour standards across all supply chains.

‘Drivers and their teams should be prepared to speak out about human rights in Qatar in the lead-up to this race, doing their bit to break the spell of sportwashing and image-management.’

In a response to the criticisms, Formula 1 have said:

‘For decades Formula 1 has worked hard be a positive force everywhere it races, including economic, social, and cultural benefits,’ a statement to Sportsmail read.

‘Sports like Formula 1 are uniquely positioned to cross borders and cultures to bring countries and communities together to share the passion and excitement of incredible competition and achievement.

‘We take our responsibilities on rights very seriously and set high ethical standards for counterparties and those in our supply chain, which are enshrined in contracts, and we pay close attention to their adherence.’

- Advertisement -
Powered by JustWatch
Share
Facebook
Twitter
Pinterest
WhatsApp
Linkedin
Previous article
FIFA 22: What do you get in the first reward of Division Rivals in FUT 22
Next article
Here’s the interview of Apple’s Vice President of Hardware Technologies on how the company plans for its next SoC