Florentino Perez rules out Ronaldo return; Ramos situation still up in the air 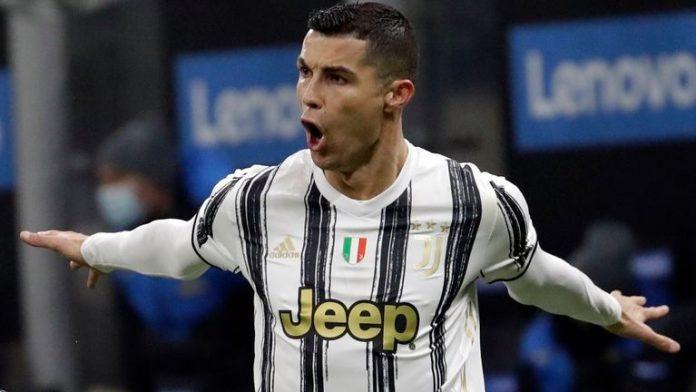 As revealed by Florentino Perez in his interview with El Chiringuito, the current situation poses dire Financial troubles for all clubs along with Real Madrid. Los Merengues have lost about €400 million themselves over the last season and a half, which has forced them to employ a scheme of paying their employees 10% less than their full salary.

The Madrid President also ascertained that Cristiano Ronaldo is not coming back. There were a lot of rumours following Juventus’ exit from the Champions League against Porto, but the situation has died down since.

Perez was expecting club captain Sergio  Ramos to sign a contract extension like Luka Modric but it is still an open situation. There is currently no agreement with another club, and it’s up to Real Madrid if they want him to stay. Perez was very honest about it all. Cristiano and Juventus are not in an easy situation and the Super League fiasco could also change things with them.

Andrea Agnelli, the owner of Juventus was heavily involved in plans for the Super League and given that all the teams involved have lost a good amount of money amidst these dire financial circumstances, it is unclear as to whether Juventus will be able to have Cristiano on their books naturally or if they will have to adapt measures to continue their association.