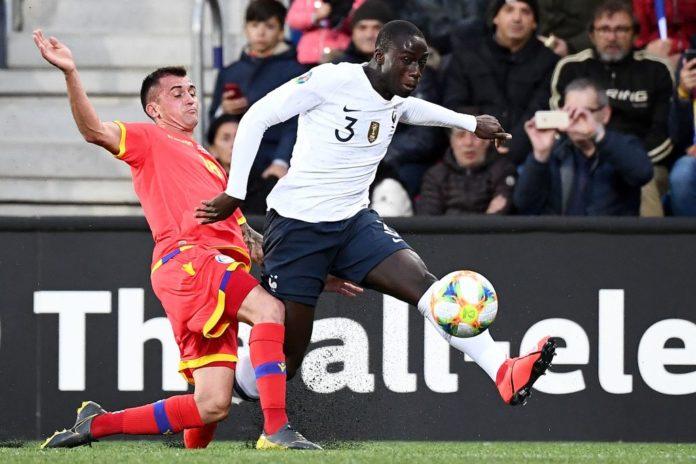 However, it seems like the club are still evaluating his performance before offering him a new contract. He joined the Spanish giants in 2019, but hasn’t renewed his deal with the team yet.

In three years, the defender has missed 277 days of football. Moreover, the tibial periostitis that kept him out for 106 days has worried Real Madrid about his fitness. This season, though, he has been available for all games, and has played 17 out of 21 games so far.

Mendy isn’t the starting left-back for France, considering the presence of Theo Hernandez in the line-up. However, that doesn’t mean that he lacks quality. His ability is unquestionable considering his role under two of the best managers in recent history. But, Real Madrid will have to make a decision about his future soon regardless of whether they want to sell him or keep him.