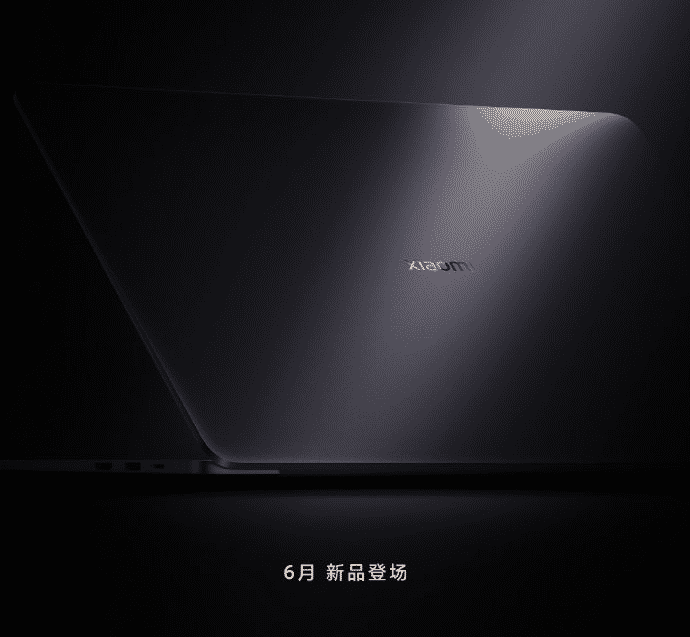 It’s been soo long since Xiaomi launched a flagship notebook as it focuses more on the budget side, but finally, it seems the wait is over. The official Weibo account of Mi Notebook has teased the upcoming Mi Notebook Pro X, and the specs have been leaked already.

It is a flagship ultrabook with top-of-the-line performance, and it will officially be released in June 2021. Previously, it was already confirmed the laptop would sport the recently announced RTX 3050 Ti discrete GPU, and now the new teased poster has given a glimpse of the original laptop.

As reported by mydrivers, the laptop would sport a 35W based Intel Core i7-11375H, certainly more powerful than the Tiger Lake-U chips and features new Intel Xe graphics. It is also a 4 core and 8 threaded processor with up to 5.00 GHz clock speeds and 3.00 GHz base frequency.

Being an Intel-powered laptop should sport certain Intel goodness like Wi-Fi 6 or Thunderbolt 4 and others. On the other hand, with the RTX 3050 Ti with 2560 CUDA cores and 4GB of GDDR6 VRAM, you can expect a good 1080p gaming performance along with a boost in productivity-related work.

Zhang Feng, a partner of Xiaomi Group and the senior vice president of Xiaomi Group, has also previously revealed that this will be the second half of Xiaomi’s absolute plan, and it will also be the top notebook product in Xiaomi’s history. In days, we can get more updates about this upcoming Mi Notebook Pro X.