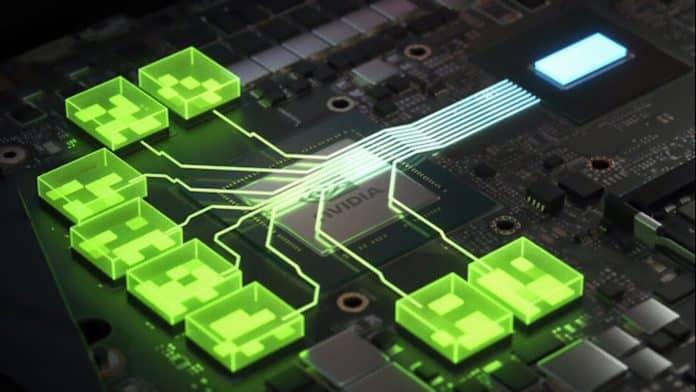 AMD’s amazing Smart Access Memory feature has been made available for its latest Radeon RX 6000 Series graphics cards, however, its rival NVIDIA seems to have come up with its solution to fight against team Red’s new feature.

Its new technology, called the Resizable BAR enables the CPU to access the entire frame buffer of the GPU, avoiding potential queues for asset transfer requests. However, it is a slightly different approach compared to its rival’s technology. NVIDIA has enabled the Resizable BAR support only in select games.

However, that doesn’t mean you cannot use the technology in older games. a developer has discovered a method to force any game to utilize Resizable BAR. To do so, you’ll have to use the NVIDIA Inspector tool. In the NVIDIA Inspector, pick the game you want to try Resizable BAR with and flip on the penultimate icon from the toolbar, the one that shows unknown settings from NVIDIA predefined profiles.

Change the values of 0x000F00BA and 0x000F00BB and, a bit further down, 0x000F00FF. In the dropdown menu, just activate them by switching to the flag which mentions the officially supported titles, then apply the changes.