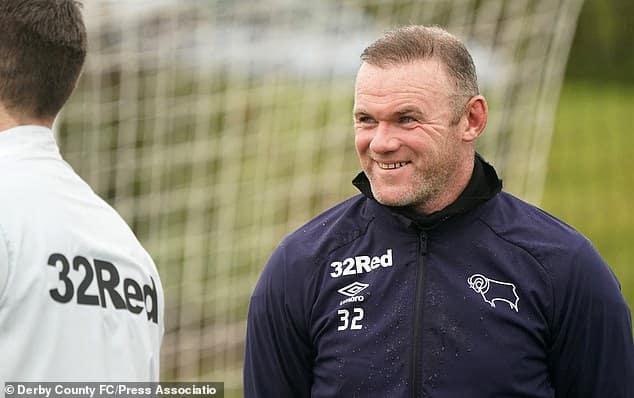 After a long wait, Derby County’s takeover by Derventio Holdings is set to be completed this week. The club will now be owned by the cousin of Sheikh Mansour and owner of Manchester City, Sheikh Khaled.

One of the first changes that the new owners hope to bring to the club is the appointment of Wayne Rooney as the permanent manager of the first team. Moreover, the dues of the players as well as the other staff at the club will be cleared by the money invested by the new owners of the Rams.

The players have not been paid their salary for the month of December, and there were rumours of the takeover getting done within 2020. However, there was a delay in the process, but now the long negotiations are set to conclude.

The current transfer embargo that the club find themselves facing will also be lifted once the deal officially goes through. This sets up a rather busy end to the ongoing winter transfer window.

The current owner of the club, Mel Morris, is expected to stay at Derby and act as a counselor to the new owners of the Rams.

A rather disastrous campaign so far in the Championship has pushed Derby County down to the relegation zone. A turnaround in form is essential if there is any hope for the club to not be further relegated to League 1.

In the long term, we could potentially be seeing the Rams come up to the Premier League and stay in the top flight for a long time.