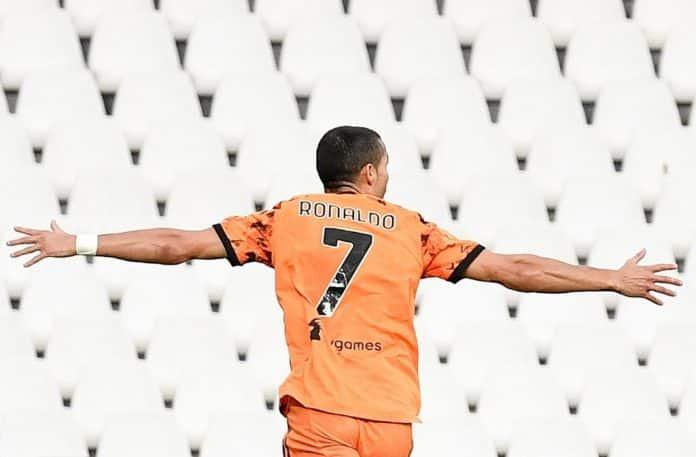 Cristiano Ronaldo has come up in a controversy surrounding his former club, Juventus. The Italian side are currently being investigated for their financial records, and they have been accused of signing documents that should not have existed.

Juventus have apparently been accused of tampering and falsifying documents for the last three years. And if found guilty, they could even be relegated to the second tier of football as in the past.

“According to the pool of magistrates of Turin, Juventus would have rigged 2018, 2019 and 2020 financial statements with €115m of artificial capital gains in order to hide the erosion of the share capital and continue unduly trading of the stock on the stock exchange,” a report released by Sport Witness stated.

The secret document signed alongside Cristiano Ronaldo entitled him to a £17 million payout even if he left the club. And the Portugal captain did end up leaving the Bianconeri, signing for Manchester United in 2021 late in the transfer window.

This season, he has failed to hit the heights commonly associated with him. He wanted to force a move away from United this summer but nothing materialised due to a lack of interest from other clubs.