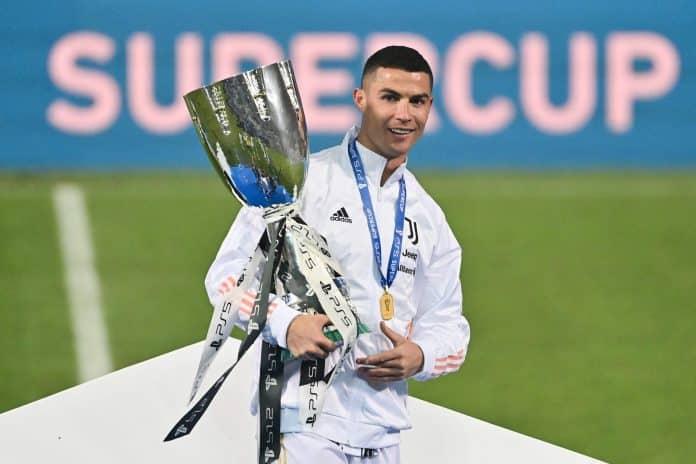 Cristiano Ronaldo is now the highest official goalscorer in football history. The Portuguese sensation has achieved the feat after the brace against Napoli in the Italian Super Cup final as Juventus won their first trophy of this season.

As the first half ended in 0-0, Juventus start to press to put pressure on Napoli. In the 64th minute, they broke the deadlock as Cristiano Ronaldo his 759th goal. He scored his second in the 78th minute and put Juventus in a comprehensive lead.

The Portuguese will turn to 36 next month. But he is still in an excellent form and breaking records continuously. He is confident to play for some more years.