Corellium gets relief against Apple 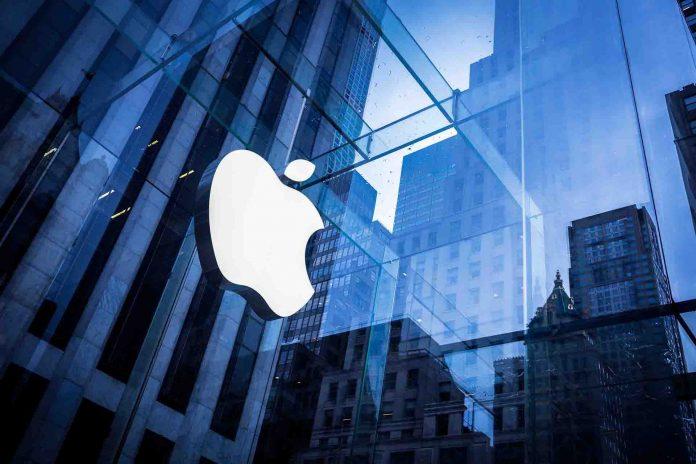 Apple doesn’t allow any third party OEM to run neither its Mobiles OS nor its PC operating system. Either you run them in Apple’s hardware or you don’t run them at all. But most importantly it never allows anyone to mess with it.

A start-up company which goes by the name of Corellium, made it possible to run ‘virtual iPhones’ on desktop computers. And as all might have guessed, Apple didn’t like it. The start-up was pulled in a legal battle with Apple last year.

But to everyone’s surprise, at the end of 2020, a Florida judge has ruled that the start-up’s business practices were in fair use, and this gave Corellium a certain amount of relief, at least for now.

“Weighing all the necessary factors, the Court finds that Corellium has met its burden of establishing fair use. Thus, its use of iOS in connection with the Corellium Product is permissible.”

According to the lawsuit filed by the Cupertino based giant, the start-up illegally replicated the OS and apps running on both the iPad and iPhone. Corellium makes software that creates digital replicas of iOS, iTunes, and its user interface elements. All this is available on a web-based platform or custom platform built by the start-up. Apple has argued that the software would open iPhones to security flaws as it is designed to make an exact copy of iOS.

However, Corellium also countered Apple’s claims and stated that its software aided Apple by making it easier for security researchers to find bugs. The company even stated that Apple, by using the lawsuit is trying to limit the landscape of jailbreaking. Well after receiving the verdict from Florida, Corellium is expected to resume its business activities. But if we know Apple, and that we do, I don’t it’s going to give up on bringing down Corellium. The Cupertino giant had already tried to acquire the start-up back in 2018 but failed. As to what it is going to do next, let’s wait and find out.