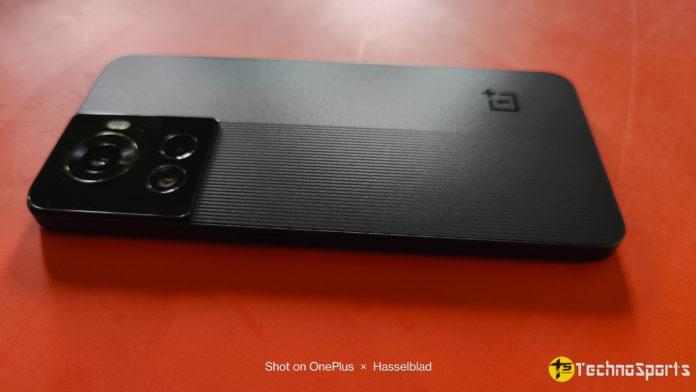 Yes, you heard it right, OnePlus 11R will also join the OnePlus launch party scheduled to be held on February 7th in New Delhi. We will see a bunch of new OnePlus products like the OnePlus Keyboard, OnePlus TV 65 Q2 Pro, OnePlus Buds Pro 2 and much more.

Now, Amazon India has seemingly confirmed that on February 7th, the OnePlus 11R 5G will also be launched at 7:30 PM. Just spotted this a few hours ago, many even got the notification of this, so, it’s confirmed that alongside the flagship OnePlus 11, the mid-range 11R will also get announced.

Spotted multiple times in many certifications including BIS, this was incoming eventually, the OnePlus 11R has already got its specs leaked and here’s what you may expect:

The OnePlus 11R is expected to be a budget-friendly alternative to the company’s flagship devices and will be targeted at consumers who are looking for a high-performance device at a more affordable price point. The device is expected to feature a 6.55-inch FHD+ display, with a resolution of 1080 x 2400 pixels.

It’s also expected to come with a Qualcomm Snapdragon 690 5G processor, paired with up to 8GB of RAM and up to 128GB of internal storage. The device will also have a microSD card slot for expandable storage.