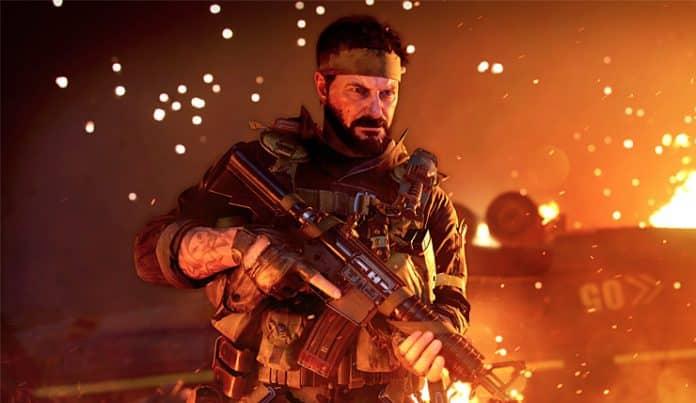 PlayStation 5 and Xbox Series X, both have launched in the market, now the two consoles are being compared depending upon the performance like always. For testing Call of Duty: Black Ops Cold War is a nice option, as it is a next-gen game, supports multiplatform, and offers both 120fps and Ray Tracing performance mode.

Digital Foundry, which performs technical analysis of games, they have put the game through its paces and has done more analysis which all are explained in the below video.

So, according to you, which console performs better? Coming to the Ray Tracing, when both the consoles are tested in the Ray Tracing/60 fps mode, Xbox Series X performs better, running at a solid 60 fps, whereas PS5 occasionally declines to 40fps. But when the consoles are compared depending upon 120fps performance mode, the PS5 beats the Xbox Series X. It is noticed that even in many hardware-challenging moments, PS5 was around 10 frames ahead of than XSX version.

It is hard to say about the existing inequality between the two consoles. Seeing the output, we can say both the console offers more or less the same image quality, in both 4K and performance mode, the dynamic resolution was also the same. Having a superior GPU might help Xbox Series X to perform better in Ray Tracing.

Digital Foundry has also compared the performance of Xbox Series S, which obviously has visual sacrifices, less environmental detail, and the dynamic resolution comes with an output of 1200p, which has been targeted at 1440p. A constant 60fps of video output is seen in XSS.

Shortly, there will be available more reviews with different next-gen games. We will bring all the details to you. Stay tuned with us.