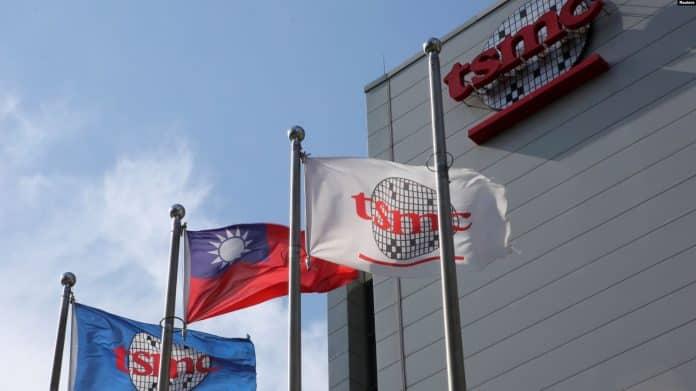 In this pandemic, when the world economy is going down, Taiwan’s exports are growing. As per the report, exports of Taiwan have increased by six percent during July-September of this year. This increase is for the high demand for technology business in China. It is said that Chinese technology companies are buying Taiwanese computer chips and semiconductors.

Some of the world’s top computer chips are made in Taiwan. Taiwan now is able to force the companies not to depend on the Chinese market. China wants to develop the latest 5G telecommunication technology.

Alicia Garcia Herrero, the chief Asia-Pacific economist, said “They know they’re not yet able to produce at least the highest-end semiconductors needed for 5G.” She also said that Taiwan is the leader in making top-level semiconductors.

Taiwan’s maximum exports to China are of technology equipment. $27.2 billion of Taiwan’s total $90 billion in exports went to China. More than one-third of the $32.9 billion in exports from the grouping of products that covers semiconductors, was bought by Chinese importers.

As we all know, TSMC is the World’s largest chipmaker and between July to September of this year, the company made an earning of 22% of its total earning from China only.

Brady Wang, market intelligence business Counterpoint Research in Taipei told, “A lot of these goods are being sold in China because China is actually stockpiling inventor. The reason for stockpiling is the recent state of Sino-U.S. relations — not just Huawei.”

Chinese tech companies are aiming for self-reliance by depending less on foreign supply. Garcia Herrero stated, “Self-reliance from China doesn’t mean full self-reliance because they’re not yet ready and I think that’s going to boost in a way that semiconductor industry even further in Taiwan.”

Apple is considering Vietnam and India as iPhone-manufacturers!