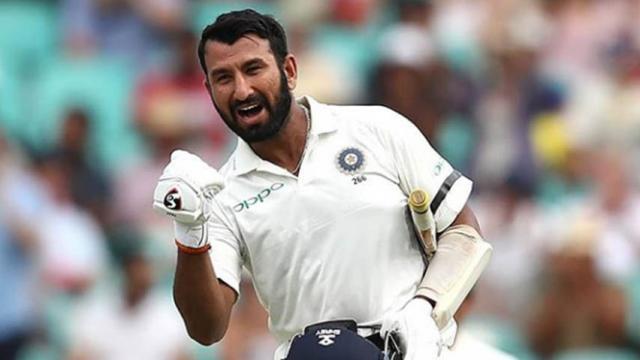 Indian skipper won the toss and elected to bat first. Kl Rahul got a chance to play in the 4th test match in place of Rohit Sharma. Kohli reckoned that the pitch would get increasingly difficult for the batsmen as the match goes on and batting first was the best option. India is playing with 2 spinners Jadeja and Kuldeep and 2 pacers shami and Bumrah.


Cheteshwar Pujara’s unbeaten 130 and Mayank Agarwal’s 77 gave India a strong start in the fourth Test as they chase a historic series win.

Kl Rahul got out in the 2nd over giving an easy catch to Shaun Marsh. Pujara then came in and stood like a pillar infront of Australian bowlers. He and Agarwal ensured that Australia got only one wicket in that session.

India were 177/2 at tea after winning the toss and electing to bat first in Sydney. Opener Mayank Agarwal scored 77, which is his second half-century of the series. Agarwal was dismissed and rightly looked livid with himself for that. The partnership between him and Pujara was worth 116 runs.

Cheteshwar Pujara scored his 18 th test 100. It is his 3rd century in the series. He is still at the crease playing at 130. 4 wickets were down at the end of day 1. Kohli got out for 23 and Rahane for 18. The visitors lead the four-Test series 2-1 and are on the verge of creating history by winning a maiden Test series in Australia.