Chelsea will be selling players for sure in January; Kante set to stay 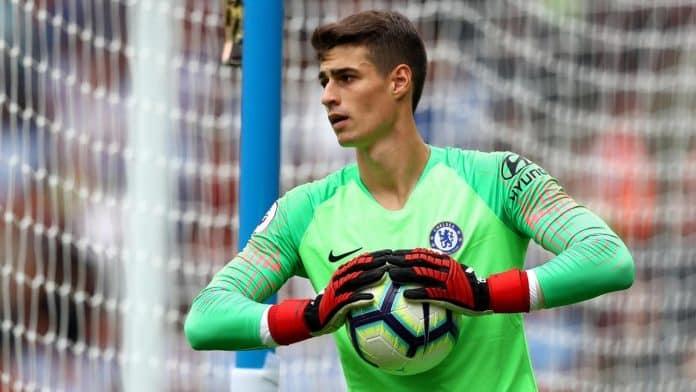 After spending over 200 million Euros in the summer transfer window, Chelsea will be looking to recuperate funds in January. World-record signing Kepa has fallen behind in the pecking order to Edouard Mendy, who has been unbelievable since joining from Rennes.

The Spaniard has been repeatedly linked with a move away from Stamford Bridge to save his career and would be wise to take it at this point. Furthermore, Antonio Rudiger is also rumoured to be on the transfer list after Chelsea’s newfound centre-back pairing with Thiago Silva and Kurt Zouma.

While there has been no price tag set for Kepa, Chelsea will be looking for a sum of around 18 million Euros for the German centre-back. Rudiger has looked solid when Mendy is behind him, but his confidence looks off when Kepa is between the sticks.

He could still end up staying at Chelsea since Thiago Silva will not have a very long tenure at the club owing to his age. However, a move away would probably give him more playing time.

Speaking on episode 16 of the “Here We Go” podcast, Fabrizio and Francesco Romano mentioned that Fikayo Tomori would be open to a move away on loan in search of more time on the pitch. The Chelsea academy graduate has found it hard for minutes to come by this season so far.

There were talks for a permanent move to Everton in the summer for the young English centre-back, but the deal fell through. The funds raised from the transfers will be used to possibly fund a move for former academy player Declan Rice, who has been heavily linked with the club.

Elsewhere, Kante looks set to stay in London for the foreseeable future. There were rumours that he wanted to leave and that Antonio Conte was hoping for a reunion with the Frenchman at Inter, but having rediscovered his best form at Chelsea this season, he looks set to stay.