Chelsea progress into the finals of the FA Cup, edging past Manchester City 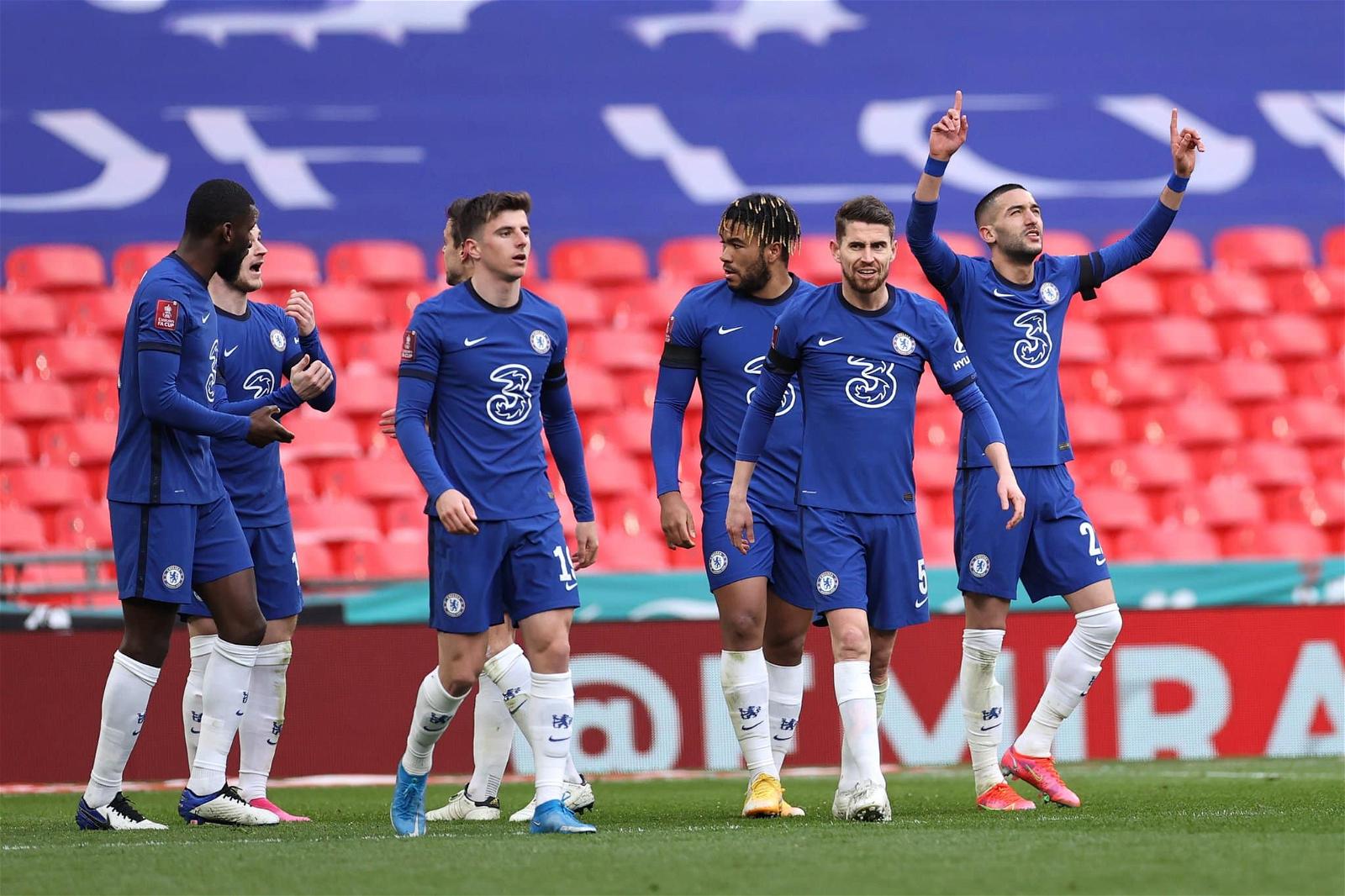 Chelsea managed to earn their spot in the finals of this year’s FA Cup by beating Manchester City at Wembley, 1-0. Hakim Ziyech was the only man on the scoresheet, netting home in the second half to give Chelsea the lead to head into the finals of the Cup.

Thomas Tuchel’s team were the better team throughout the match and looked much more energetic and courageous than their opponents. Chelsea were deployed in their classic 3-4-2-1 formation while Pep Guardiola replaced his usual 4-3-3 with a 4-2-3-1 consisting of both Fernandinho and Rodri as holding midfielders.

The change in tactic did not work well, and Chelsea managed to find spaces behind the lines throughout the match albeit being unable to expose them enough to score any more.

Thiago Silva was absolutely perfect by the stats and led Chelsea’s solid performance defensively. City managed 11 shots, 3 of which were on target but none of them resulted in goals. Chelsea managed 3 out of 5 shots on target with a single goal to show for it. Both teams enjoyed almost equal possession, but City lost the ball frequently in midfield and were wasteful on the ball too.

Jorginho was particularly dominant in midfield, contributing not only going forward but also making important defensive tackles to gain back possession.

Chelsea will face either Southampton or Leicester City in the finals, but considering the showing that Tuchel has put up, the boys from Stamford Bridge will head into the fixture as favourites to lift the club at the end of the 90.