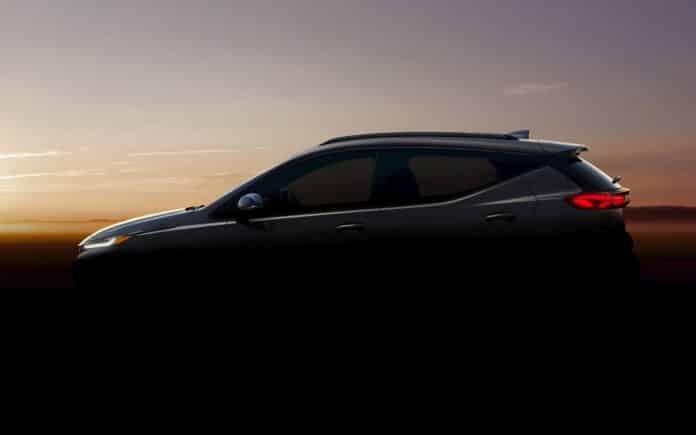 Electric vehicles are seeing unprecedented growth in the market and the demand for smart autonomous EVs is increasing as the high-end technologies grow rapidly in the market. As such many of the tech giants of the automobile industry are gearing up to release their products in the market.

GM, a leader in EV development stated that Chevy Bolt, its famous lineup of EV will receive two new versions in February 2021. The company released a new teaser which highlights new features coming to the new electric vehicles.

The first model of GM’s Chevy Bolt was first released in 2017, as well as a Bolt Electric Utility Vehicle, or EUV. The interesting thing is that the teaser was released at the same time as the keynote speech of the company’s CEO Mary Barra at the 2021 Consumer Electronics Show.

Drivers can take their feet off the pedals and hands off the steering wheel, and the car generally drives itself on divided highways. The feature received quite a stare when it was initially launched but has now become one of the most sought after features in EVs.

According to reports, both the Bolt EV and Bolt EUV will be built on GM’s BEV2 platform, which is distinct from the new “Ultium” battery pack announced in early 2020. The production of the new EVs has to be delayed as the company is currently facing a lawsuit alleging that Chevy Bolt’s battery is prone to burst into flames.