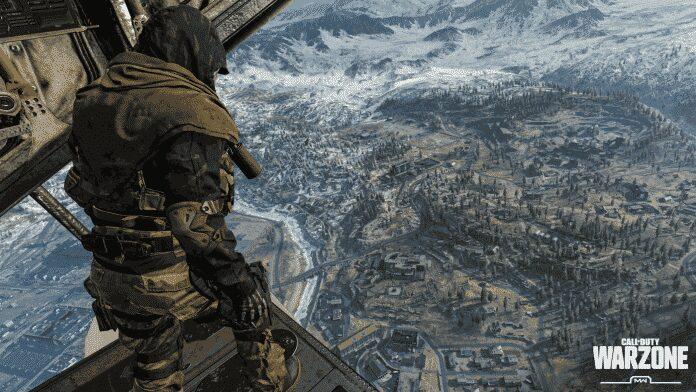 This has been speculating for quite some time now, and finally, NVIDIA officially declares the support for DLSS on Activision’s Call of Duty: Warzone as well as Call of Duty: Modern Warfare. So, NVIDIA GeForce gamers can experience more framerates without any performance drop.

With DLSS enabled, performance jumps up to an additional 70%, and NVIDIA has shared how much frame rates you can expect on its RTX GPUs; here’s the official press info:

Call of Duty players can take the faster frame rates, or reinvest the extra performance in higher detail levels and larger resolutions, which will help in spotting distant targets, and make gameplay prettier and more immersive.