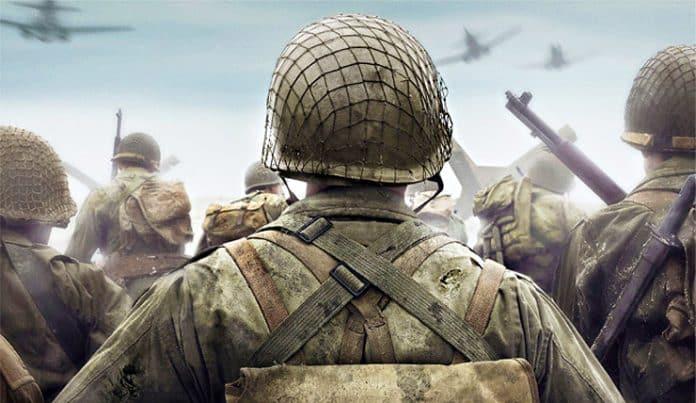 Activision has informed that a new Call of Duty will launch in 2021, but they haven’t confirmed who will make the game. For some years, Activision had a three-year cycle with Infinity Ward, Treyarch, and Sledgehammer trading off the development duties. But the cycle broke during 2020’s Call of Duty: Black Ops Cold War. The game started development at Sledgehammer, but later it was taken over by Treyarch and Raven Software.

According to the renowned leaker ModernWarzone, Sledgehammer Games is once again chosen to make a CoD game. The leaker seems more confident about this information, saying you don’t need to take this with a grain of salt.

Andy Wilson, the new Sledgehammer boss said back in 2020, “Sledgehammer Games is entering a period of growth across both of our main studio locations: Foster City, California, and Melbourne, Australia. We’re now a multi-project studio and we’re looking for a substantial number of new team members to join us. We’re looking across every discipline and various levels of seniority. It’s a pretty exciting time for our studio.”

Call of Duty: WWII was the last solo-developed game by Sledgehammer and it was also reported that they are working on a Vietnam-based CoD before Treyarch took over and transform the game into a Black Ops game. They have also worked on Advanced Warfare. So, let’s see, what direction finally they are going to take.