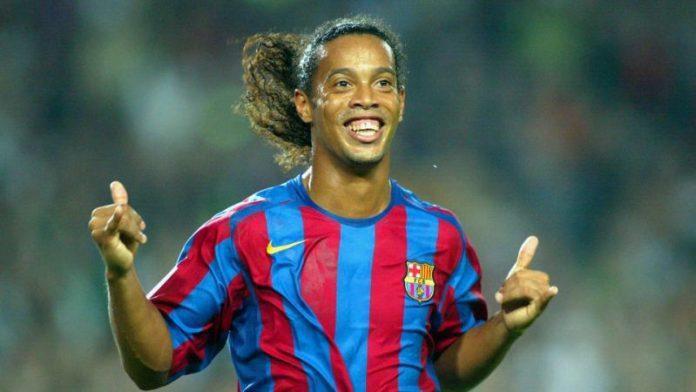 Over 2 million users in 5 days. Over 500 eminent Brazilians join.

Koo launched in Brazil on Nov 18 and since has been the #1 app on the Android and Apple stores. It introduced Portuguese as a language on Nov 20. Since the launch of the Portuguese language, 500 eminent personalities from Brazil have joined the world’s second-largest microblogging platform. Every few minutes eminent personalities continue to join the platform including famous celebrities liks Claudia Leitte, Actor Babu Santana, Author Rosana Hermann, news portal Choquei to name a few. Celebrity Felipe Neto became the most followed, crossing 650K+ followers in just 5 days of his joining the platform.

Since its launch in Brazil, Koo has registered  20 million likes, 40 million follows, 4 million Koos, 3 million votes on polls, and more than 2 million comments. The platform has received immense love from Brazilian users and eminent personalities.

Aprameya Radhakrishna, Co-Founder and CEO said, ”It’s the opportune time to have Ronaldinho on our platform. Our mission is to unite the world in spite of the language barriers. With FIFA being watched globally, Ronaldinho’s followers who are spread across the world will now be able to engage with him in the language of their choice – using our unique features. Koo as a platform enables eminent personalities to communicate with their followers in their mother tongue using our unique features including, multi lingual Kooing.”

Mayank Bidawatka, Co-Founder, Koo said “We are all huge Ronaldinho fans. It’s exciting to see one of the biggest soccer legends join Koo. It will be even more exciting to meet him when we visit Brazil. We recently launched Brazil and Koo has become a cult brand there overnight. The warmth and love with which Brazil has received us is humbling. 100s of celebrities and millions of users joined Koo within hours of the launch. Connecting people in their native language is a very powerful thing and we are excited to march ahead to achieve our mission of uniting the world in spite of all language barriers.”

Koo is available in 11 languages including Portuguese and has users from across the globe. Since the launch Koo has granted 8,000+ yellow ticks of eminence and lakhs of green self-verification ticks to increase transparency and credibility on the platform. It is working to add more new global languages and enable digital freedom in many more countries in the near future.

Koo becomes the second largest micro-blog available to the world; Invites global audiences to the platform