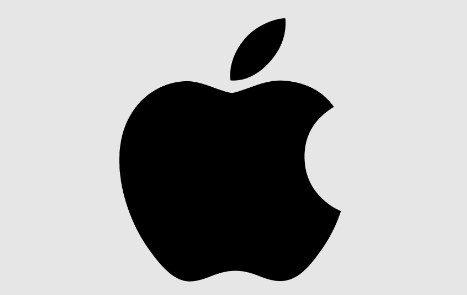 Apple has acquired several businesses throughout the years. Several of these have received considerable media attention, including its $400 million acquisition of Shazam in 2018; its $1 billion purchase of Intel‘s smartphone modem company last year; and the $3 billion Beats deal from four years ago.

Acquisitions aren’t usually publicized because Apple buys a firm every two to three weeks on average. In the majority of its transactions, the corporation is “mainly searching for talent and intellectual property,” according to Cook. Take a look at some of the most successful Apple acquisitions to date!

Siri, which was acquired by Apple in 2010 for an estimated $200 million from the SRI International research lab, was one of the company’s first significant purchases of the previous decade. The voice assistant was created in California over a 20-year period by Tom Gruber, Dag Kittlaus, Adam Cheyer, and their team, who built 50 iterations of Siri before realizing the potential of the technology when Apple unveiled the first iPhone in 2007.

In 2012, Apple paid between $400 million and $500 million to acquire the Israeli semiconductor startup Anobit Technologies. Flash memory controllers produced by the start-up were a crucial part of many of Apple’s top products at the time, including the iPad, iPhone, and MacBook Air.

Apple announced at the start of April 2020 that it was acquiring the well-known mobile weather application Dark Sky. The app is renowned for providing “down-to-the-minute” weather forecasts and alerts that prompt users to pack an umbrella if they want to go outside.

Israeli 3D sensing company PrimeSense was purchased by Apple in 2013 for $350 million. Apple has now integrated PrimeSense’s technology into its face recognition technology, which was previously used to power Microsoft’s Kinect.

Later in 2010, Apple purchased Imsense, a high-dynamic-range (HDR) photography start-up with headquarters in the UK. On the iPhone 4, HDR photography was launched as a function that gave consumers the ability to take better images in specific lighting situations.

Apple also paid $356 million for the Florida-based manufacturer of fingerprint sensors known as AuthenTec in 2012, which was a significant investment for the corporation. The agreement included clauses pertaining to AuthenTec’s patents, and control over its touch chips, fingerprint sensors, and security technology.

2018 saw Apple pay $600 million to license Dialog, an English semiconductor company, its intellectual property, assets, and personnel. 74 percent of Dialog’s 2016 sales were from Apple, and the chipmaker served as the only source of PMICs (power management integrated circuits) for the iPhone, iPad, and Apple Watch.

The acquisition of Dublin AI startup Voysis by Apple was one of its most recent purchases. The goal of Voysis, which was formed in 2012 by Noel Ruane and Peter Cahill, is to assist businesses in establishing deep-domain, brand-specific intelligent speech systems that can offer customers rich, natural language interactions.