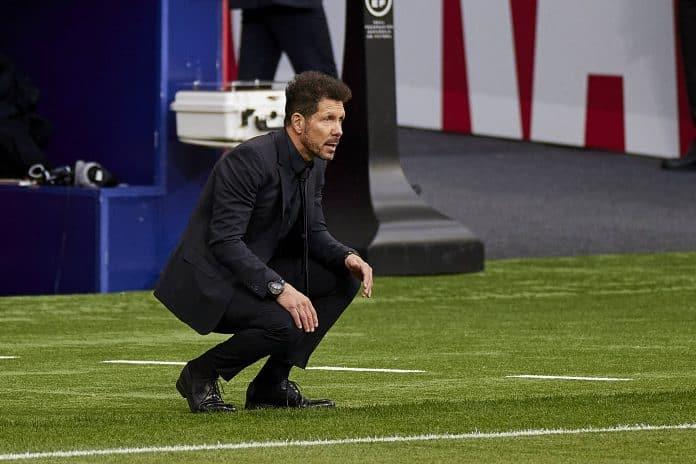 The LaLiga title race just took another twist last night as Atletico Madrid stumbled against Athletic Club Bilbao, being defeated 2-1 by the hosts. The first half was quite difficult for the league leaders to adjust to, and Bilbao punished them even further by going forward shortly before the whistle thanks to an Alex Berenguer strike.

Diego Simeone sent on attacking reinforcements in the form of Luis Suarez, Thomas Lemar and Joao Felix, all of whom are returning from injuries. The trio had half an hour to make a difference, and with ten minutes remaining on the clock, it was Stefan Savic who scored to draw level.

However, Inigo Martinez scored late to end the Rojiblancos’ hopes of securing all three, or even a single point from the fixture.

With Sevilla’s 2-1 win over Granada last night, and both Madrid clubs stumbling against their opposition, Barcelona could capitalise on this opportunity by winning their game in hand. Only three points separate the top four in the league, and while Barcelona have an advantage in the race right now, all four of them are in strong contention for the title.

Inconsistency has been the name of the game in Spain this season, with all clubs enduring a bumpy spell at some point in the campaign and in some form or the other, squandering their opportunities to go clear in the race for the league title.

The clash between Atletico Madrid and Barcelona on the 8th of May could well prove to be the title decider, with both teams separated inch close at the top of the table. Real Madrid and Sevilla, on the other hand, go at it on the 10th of May and that could also influence the arrangement of the top four vastly.