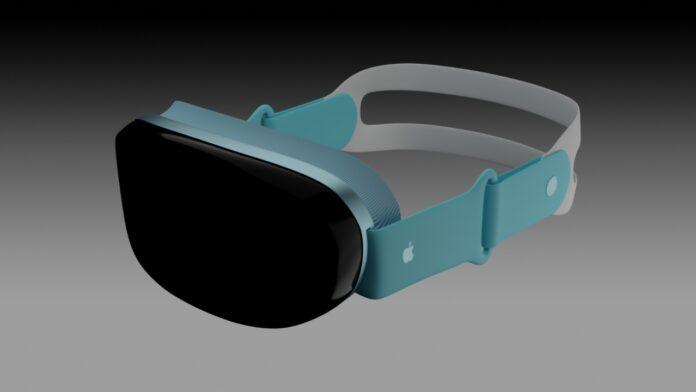 Apple’s long-rumoured mixed reality headset is reportedly due to enter its mass production phase in March 2023. Apple has entered an agreement with supplier Pegatron to work on the production of the new product.

Apple’s new foray into augmented reality (AR) and virtual reality (VR) is nearing the horizon. A supposed mixed reality headset has long been said to be in the works. Now, reports claim that with production expected to ramp up in March of next year, an official reveal of the headset will soon follow the month after.

Apple has reportedly entered into an exclusive partnership with supplier Pegatron for the final assembly of the rumored AR headset. The latest information claims that the device will enter mass production from March 2023, meaning that a launch is expected to happen sometime after.

Apple analyst Ming-Chi Kuo had said that the vast potential demand in the Chinese market and “Apple AR/MR, which would likely release in January 2023, would also favour the continued rapid growth of the headset sector”. “Although Apple had repeatedly reiterated its focus on AR, I believe Apple AR/MR supporting video see-thru could also offer an excellent immersive experience,” Kuo had predicted.

It has been speculated that production for the headset could be limited, and the headset might have a high sticker price and be sold to only commercial customers. The report also claims that Apple’s partners are only willing to work on the headset due to the technical expertise involved, and to set a benchmark for future AR and VR technology, and not due to profitability.

The Apple Reality Pro is expected to use processors similar to those seen in Apple’s laptops and iPad Pro, making it a standalone device rather than something you plug into a computer. It’s more Meta Quest 2 than Sony PSVR 2. This means it’s a powerful computer in its own right, ramping up how much it costs to make. Apple analyst Ming-Chi Kuo suggests it could cost more than $2,000 (£1,754), making it a niche product many will not be able to afford.