Apple might soon start its iPads production in India 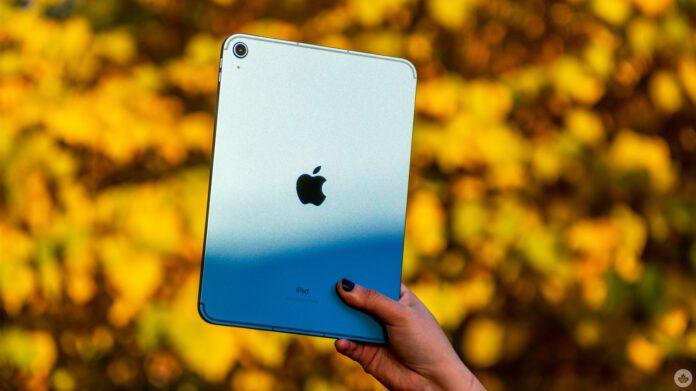 According to CNBC, Apple is considering producing some of its iPads in India in order to reduce its dependency on China. Apple has spoken with Indian officials about shifting some iPad manufacture to India, but there are obstacles to overcome, such as manufacturing competence.

There are no “specific plans” in place as of yet, but negotiations are underway, and Apple is eager to expand manufacturing outside of China. According to CNBC, India lacks “highly qualified professionals and persons with expertise in creating highly sophisticated devices,” which could stymie Apple’s attempts.

Foxconn, an Apple supplier, has also been investing in India, and Apple is thought to be seeking to manufacture around 25% of iPhones in India by 2025.

Other Apple suppliers, including as Wistron and Pegatron, have expanded to India to assist Apple in its long-term ambition of expanding manufacturing outside of China. Apple has been chastised for its dependency on China, which will be a huge issue in 2022 due to escalating tensions between the United States and China, as well as the country’s continued COVID-19 lockdowns. Apple’s iPhone 14 Pro models are currently in short supply as a result of constraints at Foxconn manufacturing facilities that have resulted in worker riots and protests.

Apple acknowledged in November that iPhone 14 Pro and Pro Max shipments would be fewer than projected owing to difficulties at the Foxconn factory. Foxconn is responsible for producing over 70% of the iPhone 14 Pro variants. As a result, Apple’s holiday revenue could suffer significantly, and shipments are not expected to resume normalcy until late December at the earliest.

While Apple has been working for many years to diminish its footprint in China, The Wall Street Journal reported over the weekend that the company’s ambitions to relocate manufacture to other nations such as India and Vietnam had accelerated. Apple has instructed its suppliers to “actively plan” for the assembly of iPhones in other nations.